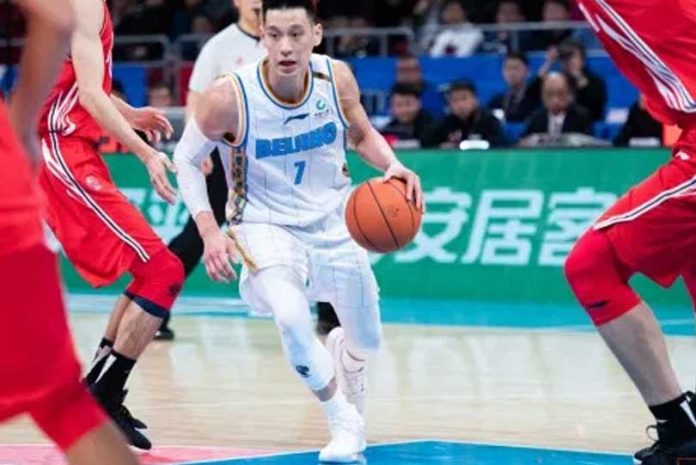 Taoyuan Pauian Archiland will battle it out with Taiwan Beer in the second match of the day (Tuesday) at the Taiwan Super Basketball League, the top tier semi-professional men’s basketball league in Taiwan, which is in its eight season now.

History still favours Pauian Archiland, who have won the most number of five titles in the past seven seasons.

Taiwan Beer were off to a flying start to the season but had lost momentum as bit after their streak of six consecutive wins was interrupted. They will be out for their third game in as many days against a side that is riding a wave of three successive wins.

Still an interesting battle seems on the cards in a duel of the two teams which just need to perform to their potential to settle the game in their favour.