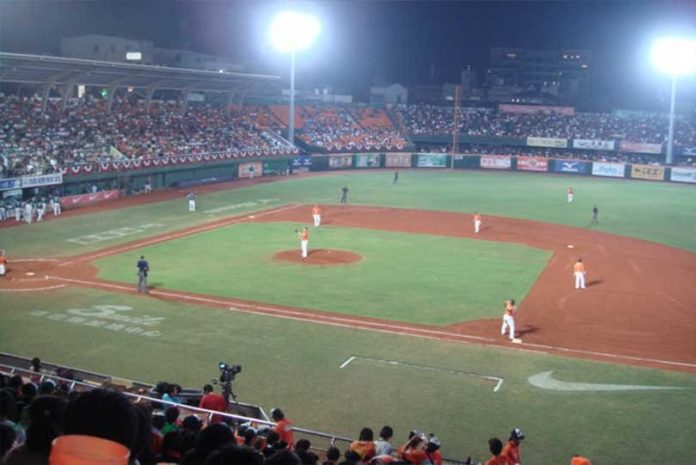 UniLions – Uni Lions are not too far behind second-placed Brothers. They are 4-6 for the season and are four games behind the leaders. Uni-President Lions have decent batting numbers but have outright struggled while pitching. In fact, they have allowed a massive 80 runs, almost three times that of Chinatrust Brothers.
Match Details
Match:  ChinaTrust  vs UniLions
Date  and Time – April 30, 2020, 16:05 IST