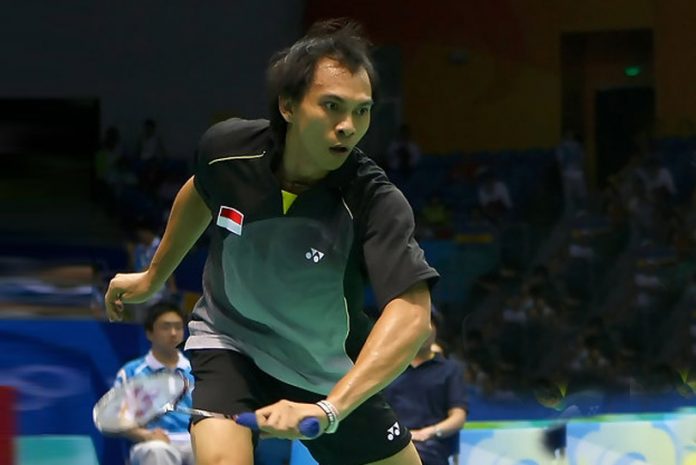 With little over four months to go for the Tokyo Olympics, Indonesia’s Flandy Limpele has stepped down as India’s doubles coach, citing family reasons.

Limpele, who was hired by the Badminton Association of India to replace Malaysia’s Tan Kim Her last March, has played a crucial role in the Indian men’s pair Chirag Shetty and Satwiksairaj Rankireddy’s rise in the international circuit.

On Saturday, Limpele flew back home.

“I had spoken to Gopichand last Monday that I want to resign but I decided to stay back due to the All England and European tournaments but it turns out the players cancelled their trip for All England,” Limpele told PTI.

“I feel doubles department is not as favourite as singles. It is unfortunate that it has less love than singles but having said that it is just one of the reasons. The main reason for my departure is personal.

“I wish all the best to the Indian team, they have good coaches.”

Last December, Limpele had criticised the Indian players, saying their poor attitude of and lack of team work is affecting the growth of the doubles game in the country.

Asked if attitude of the players was one of the reasons behind his departure, Limpele said: “No, nothing to do with attitude, the reason is personal.”

BAI too issued a statement, informing about his resignation.

“Owing to family reasons, Indian doubles coach, Flandy Limpele has decided to move on and has resigned from his current position as the doubles coach for the Indian badminton team,” it said.

“The doubles team is currently being trained in Hyderabad by a team of expert coaches – Namrih Suroto and Dwi Kristiawan (foreign coaches) along with Indian counterparts, Vijay Deep, Pradnya Gadre and Arun Vishnu alongside Chief National Coach, P Gopichand.”

Chirag and Satwik, who won the Thailand Open Super 500 and reached the finals of French Open Super 750 to eventually reach the world no 10 under Limpele, described it as a big setback ahead of the Tokyo Games.

“We came to know yesterday. He messaged us informing that he is leaving. It is a big setback for us as Olympics is just four months away,” Chirag told PTI.

“We have Dwi (Kristiawan), who has been training us and now I guess Namrih too might help us. Lets see, how it goes. Can’t help it now.”

Limpele is India’s fourth foreign coach to have resigned without completing the tenure.

Korean Kim Ji Hyun, who had guided P V Sindhu to a world championship gold, was the last one to make an unceremonious exit last September.

Renowned Indonesian coach Mulyo Handoyo, who had guided the men’s singles shuttlers on the world stage, had resigned abruptly in late 2017 from, citing personal reasons. He later joined the Singapore squad.

Malaysia’s Tan Kim Her had also stepped down as India’s doubles coach early last year, 18 months before his tenure was to end.

Meanwhile, Agus Dwi Santoso of Indonesia, who was recently hired to coach the singles players, will be arriving in India on March 10 and will resume duty from March 11 in Hyderabad.