Ligue 1- PSG vs Lille Live: Mauricio Pochettino’s PSG side will take on Jocelyn Gourvennec’s Lille, in matchday 12 of the French League. Paris-Saint-Germain in its last outing was held to a disappointing 0-0 draw in Marseille, in that match PSG went down to 10 men, the red card disrupted all of Pochettino’s attacking endeavors. Despite the presence of all 3 of Neymar, Leo Messi and Kylian Mbappe on the pitch, Parisians were not able to find the break-through.

We host @losclive this Friday evening 🏡

The reigning champions have not had the best start to this season, Lille is currently languishing in mid-table at 10th position in the league, having won only 4 out of the 11 matches played so far this season. In its last encounter Jocelyn Gourvennec’s side was frustrated by relegation struggling side Brest.

Ligue 1 LIVE streaming: When is PSG vs Lille going to be played?

Ligue 1 LIVE streaming: Where is PSG vs Lille going to be played?

PSG vs Lille will be played at the Parc Des Princes in Paris.

Ligue 1 LIVE streaming: Where can PSG vs Lille be watched live?

PSG vs Lille will be available to watch on MTV and MTV HD+ on TV and OTT platform Voot Select.

PSG will be without Leandro Paredes who continues to be out after suffering from a thigh problem, PSG’s star midfielder Marco Verratti will again miss-out after picking up another hip-injury in the match against Marseille, he is likely to miss 4 weeks of action. Former Real Madrid skipper Sergio Ramos won’t feature because of a calf injury, he will re-join group training from next week. Achraf Hakimi won’t be available after picking up a red-card against Marseille in the 2nd half.

🇪🇸 Sergio Ramos return likely to be on November 20 against Nantes. @RMCsport #PSG

French star Kylian Mbappe might miss out after the club confirmed he is suffering from sinus infection. Surprisingly Leo Messi is also not training with the group.

❌ Mbappé & Messi not in training this morning. #PSG 🇫🇷🇦🇷

Center-back Sven Botman will be unable to play a part against PSG, as he is suffering from a Groin injury. Benjamin Andren will be suspended for this fixture. 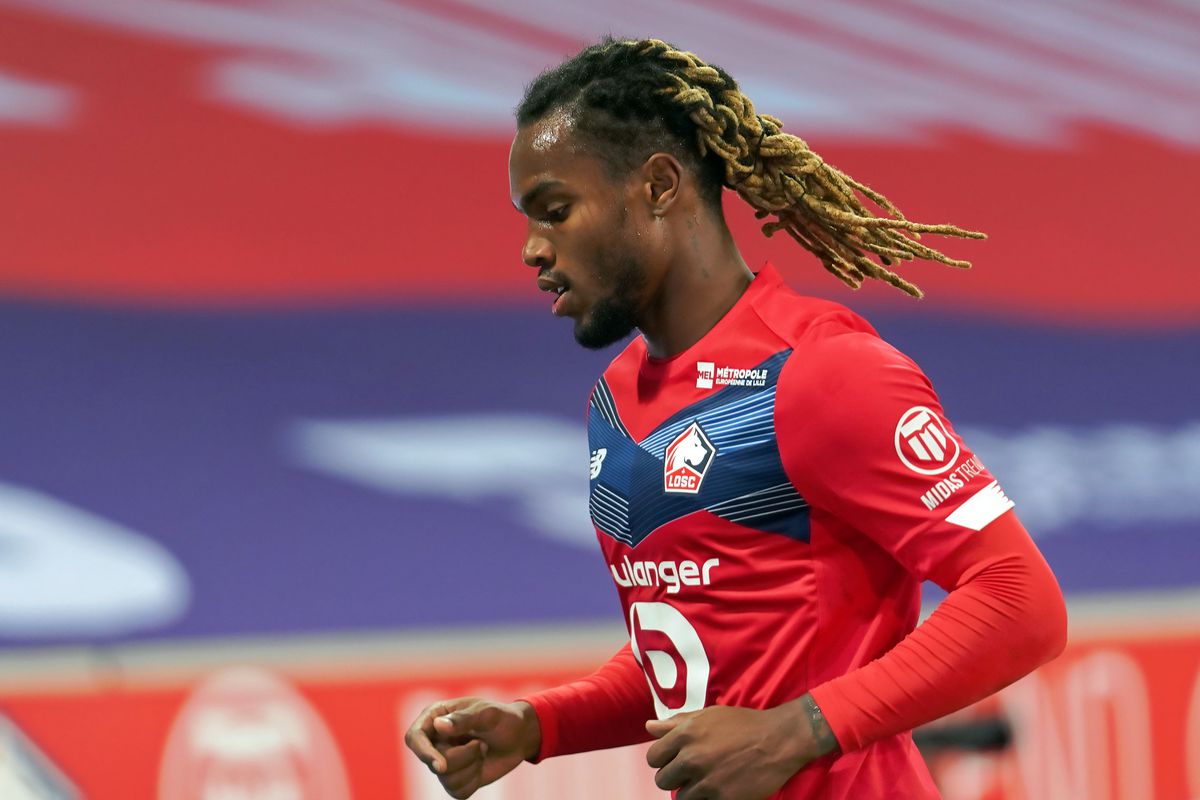 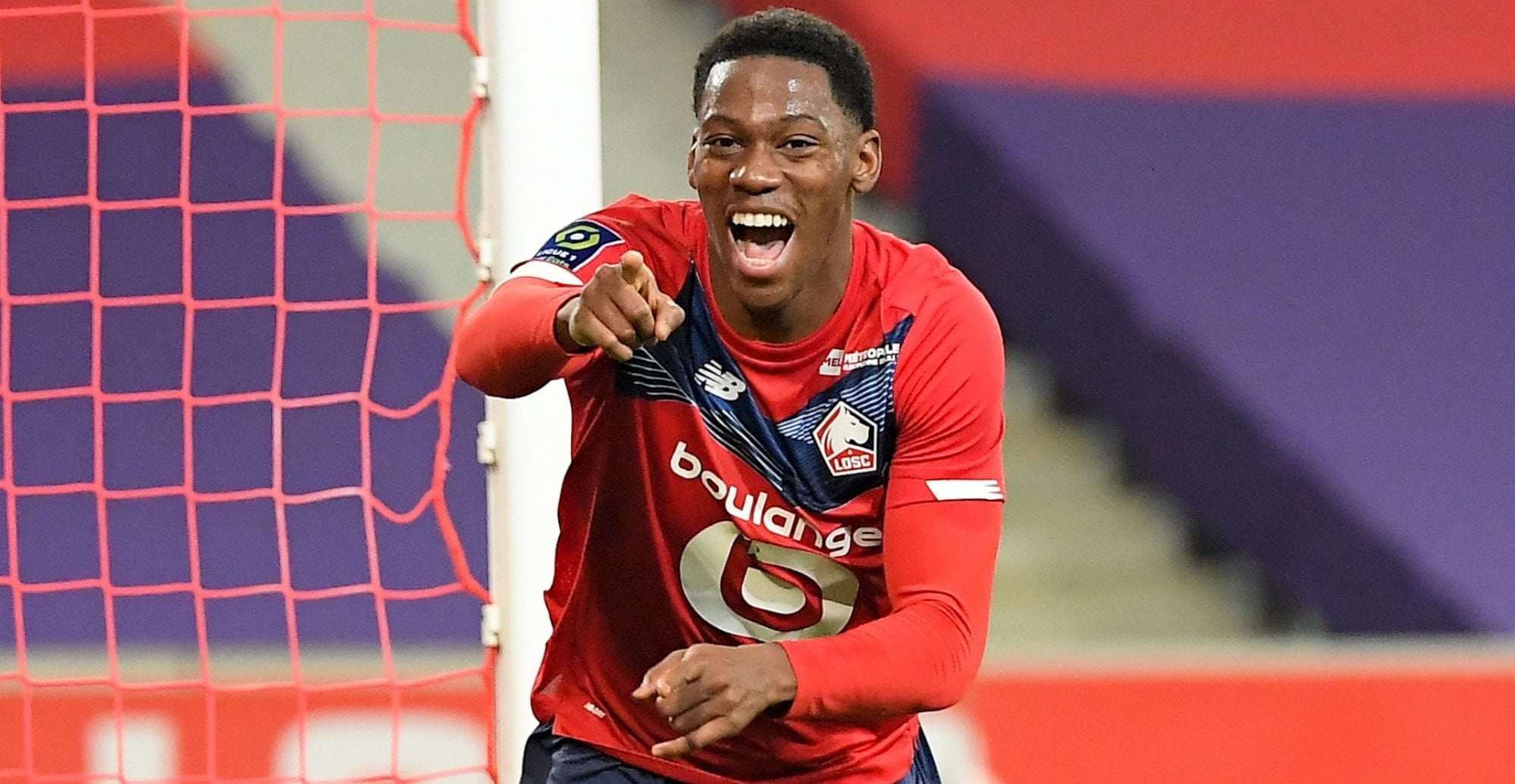 For more sports news and updates, follow us at insidesport.in