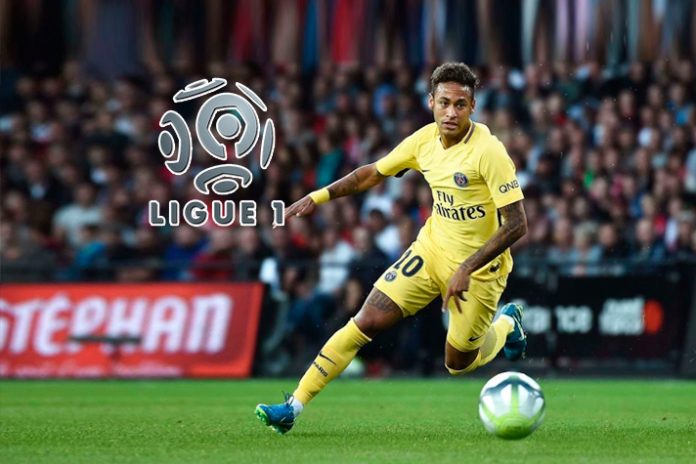 French Ligue 1 clubs, reportedly irked over the league’s international media rights’ poor values, are asking for the renegotiation of deals.

Reports in French media suggest that the clubs in French top-tier football league are putting pressure on the French Professional Football League (LFP) and BeIN Sports, the media group responsible for marketing Ligue 1 rights overseas, to renegotiate the existing contract.

Under the terms of the current deal, which was first agreed back in 2011 and then extended until 2024 in 2014, Qatar-backed BeIN pays just €70 million (US$80 million) to Ligue 1 clubs from the sale of foreign TV rights. Any income earned over the guaranteed figure is then split between the league and BeIN.

The value of Ligue 1’s international media rights looks puny when compared with its other European counterparts. Premier League clubs currently benefit from a share of US$1.5 billion, while La Liga’s overseas rights are valued at US$746 million. Serie A teams enjoy a share of US$425 million, while the Bundesliga’s international rights are valued at US$287 million.

Monaco vice-president Vadim Vasyliev told French national daily 20 Minutes that the long-term contract agreed by the LFP with BeIN was “a mistake”, adding that “it must be changed for the interests of French football”.

Quillot has claimed a 25 per cent increase in Ligue 1 TV viewership because of the presence of global marquee players.

While international rights value depict a sorry state of affairs, the domestic rights for 2020-24 cycle have netted a total of $1.33 billion per season, with Spanish sports rights agency Mediapro picking up the three main packages, while pay-TV’s BeIN Sports and Free, the telecoms group, each securing one package in a record amount.

According to L’Equipe, the LFP has conducted a study into the value BeIN puts on Ligue 1’s international rights, finding that the media group currently sees rights in the Middle East, North Africa and the US to be worth €25 million ($28.5 million). The LFP, however, found that the value of those rights should be around €64 million ($73 million), representing a €39 million difference which would amount to €234 million in total over the remaining six years of the contract.