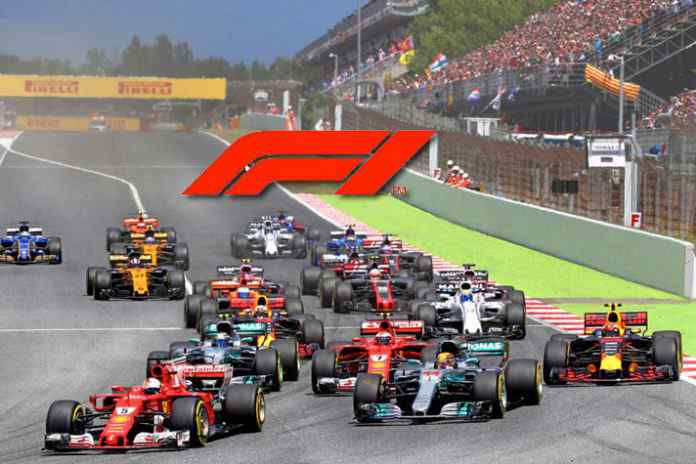 Liberty Media, owners of Formula 1, has unveiled its future vision for the sport beyond 2020, the time when 7th Concorde Agreement ends. The major focus was laid on cost cap and more equitable distribution model for the world’s top motorsports series.

Formula 1, during a presentation to the teams and International Automobile Federation (FIA) ahead of Bahrain GP scheduled over the weekend, charted out strategic initiatives under five head – power units, costs, revenues, technical and sporting regulations, and governance.

Liberty Media has said that it intends to implement a cost cap that maintains F1’s position as the pinnacle of motorsport with state-of-the-art technology. “We believe how you spend the money must be more decisive and important than how much money you spend. while there will be some standardised elements, car differentiation must remain a core value”.

Liberty has proposed that the new Power Units (PUs) must be cheaper, simpler, louder, have more power and reduce the necessity of grid penalties, which is believed to have plagued the sport from years. Liberty said PUs must remain road relevant, hybrid and allow manufacturers to build unique and original engines. The owners added that new rules must be attractive for new entrants and customer teams must have access to equivalent performance, states a sportsbusiness.com report.

F1 is committed to running the current power units until 2020, meaning a new configuration can be introduced from 2021. Liberty has long stated its goal to level the playing field for manufacturers, a subject that has caused concern for certain teams, along with engine changes.

In a bid to revamp the governance, Liberty said a “simple and streamline(d)” structure must exist between the teams, the FIA and Formula One. “Formula One is a sport with a rich history. We want to preserve, protect and enhance that history by unleashing F1’s potential, by putting our fans at the heart of a more competitive and more exciting sport.” Formula 1 chairman and chief executive, Chase Carey said in a statement.

“We are driven by one desire: to create the world’s leading sporting brand. Fan-centred, commercially successful, profitable for our teams, and with technological innovation at its heart.”

The news comes after the teams have shown disappointment with Liberty’s Formula 1 vision beyond 2020 when the 7th Concorde Agreement, signed in 2013, expires. The agreement is a contract between international governing body FIA, Formula One group and the teams which determine how television revenues and prize money is divided.

Marquee team Ferrari had earlier threatened to pull out of F1 while Mercedes among few others have also mooted for a breakaway championship to rival F1 amidst rising discord with Liberty Media. Various teams on different occasions have opined that the sports has its own unique DNA and the owners must stick to the roots.