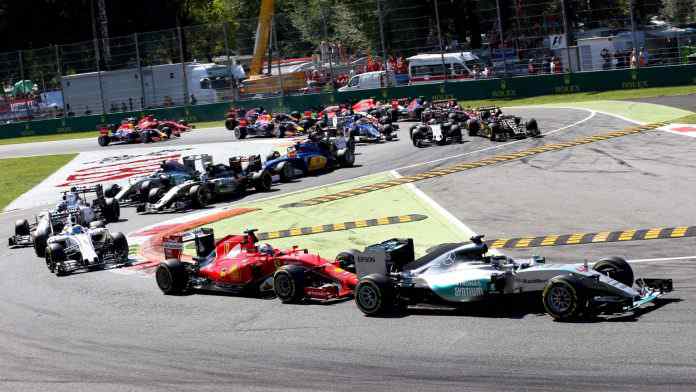 International Automobile Federation (FIA), the governing body for Formula One, has approved the $8 billion buyout of the sport by Liberty Media.

“The World Motor Sport Council has unanimously approved the change of control of Delta Topco Limited (the holding company of the Formula One Group and rights holder) from CVC Capital Partners in favour of Liberty Media Corporation,” a statement from FIA after an a meeting in Geneva said.

Liberty Media, run by billionaire John Malone, will now control the world’s biggest motorsport events. The company had announced in September that it had entered an agreement to buy the parent company of Formula One from CVC Capital, after an initial investment where it had purchased 18.7 per cent.

FIA had first granted commercial rights to the sport to Formula One in 1995 for 15 years and then extended the deal by a century from 2000 under the governance of former FIA president, British lawyer Max Mosley.

Formula One’s holding company so far, Topco, has been a very profitable venture. During 2013, for example, Topco’s revenue was $1.7 billion, with a profit of $530.7 million. With 340 employees, the biggest cost for the company has been payment of gross profit to the racing teams as prize money.