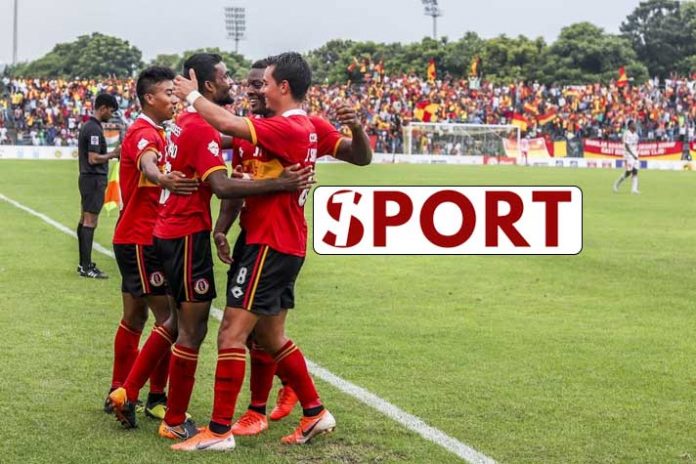 Gurugram-based Lex Sportel Vision has announced the launch of its sports programming repertoire on its channel 1Sports. The channel will bring to the Indian audience a bouquet of sporting action.

Lex Sportel MD RC Venkateish said, “As Lex Sportel, we have been bringing the best of quality sporting action to the Indian sports fans. 1Sports will continue to bring the same properties as provided to fans earlier with a different brand name. We want to ensure that the fans continue to get the most out of their favourite sport on our channel.”

Lex Sportel, known for bringing one of the best contact sport action in the country to the TV audiences with its own I.P. WIN Dangal Ke Soorma along with shows like WOS, ROH, NJPW, Bellator & Cage Warriors 1Sports will be the only channel with a roster of six contact sport shows.

Lex Sportel Vision which in 2018 acquired the rights for the Nidahas Trophy India-Sri Lanka Bangladesh tri-series has also for its channel 1Sports also qualified as one of the shortlisted bidders for the Global TV and Radio rights for the Sri Lanka Cricket Rights coming up shortly.