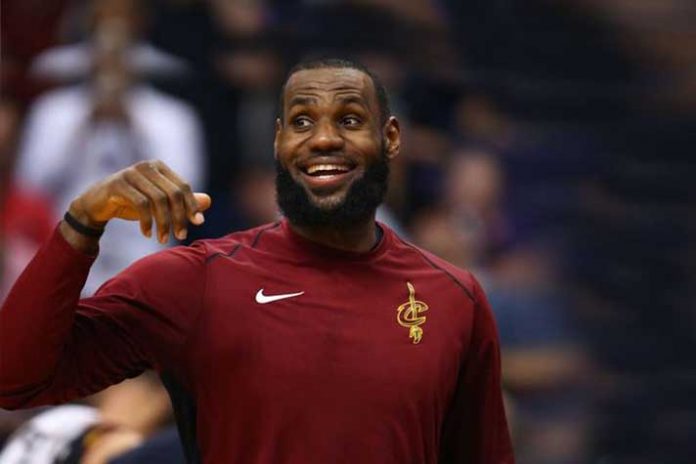 Basketball star LeBron James has joined Los Angeles Lakers in a four-year deal worth $154m. The announcement was made through his agency Klutch Sports Group.

This is the third time in eight years James has changed teams. He returned to the Cavaliers in 2014 after four seasons in Miami.

James, who became a free agent on 1 July, is widely considered the best basketball player in the world. “Thank you Northeast Ohio for an incredible four seasons,” said James on his Instagram account. “This will always be home.”

The three-time NBA champion was selected by the Cavaliers in 2003 as the first pick in the player draft and established himself as one of the league’s best players. He was named the NBA’s most valuable player in 2009 and 2010. He controversially moved to Miami in 2010.

James won his first NBA title in 2012 and added a second championship the following year. He then opted out of the final two years of his Miami contract and returned to Cleveland. James helped Cleveland to their first NBA title in 2016, as they overturned a 3-1 deficit in the NBA finals to beat Golden State. Cleveland’s success also ended the city’s 52-year wait for a major sporting title.