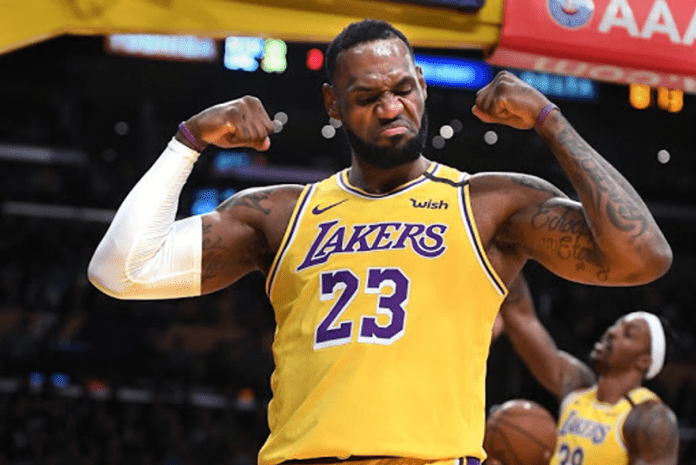 Antetokounmpo, the 2019-20 NBA Defensive Player of the Year, and James both received All-NBA First Team votes on all 100 ballots to finish with 500 points each. Named to the All-NBA Team for the fourth time, Antetokounmpo has earned his second First Team honour.