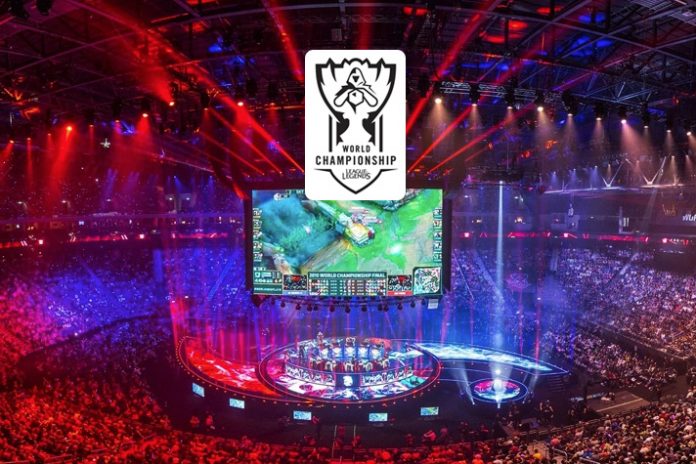 The League of Legends (LoL) World Championships was the most-watched esports event of 2019.

The figures, which do not take into account data from Chinese platforms, represent a 66% year-on-year increase for last year’s LoL World Championships over the 2018 competition. 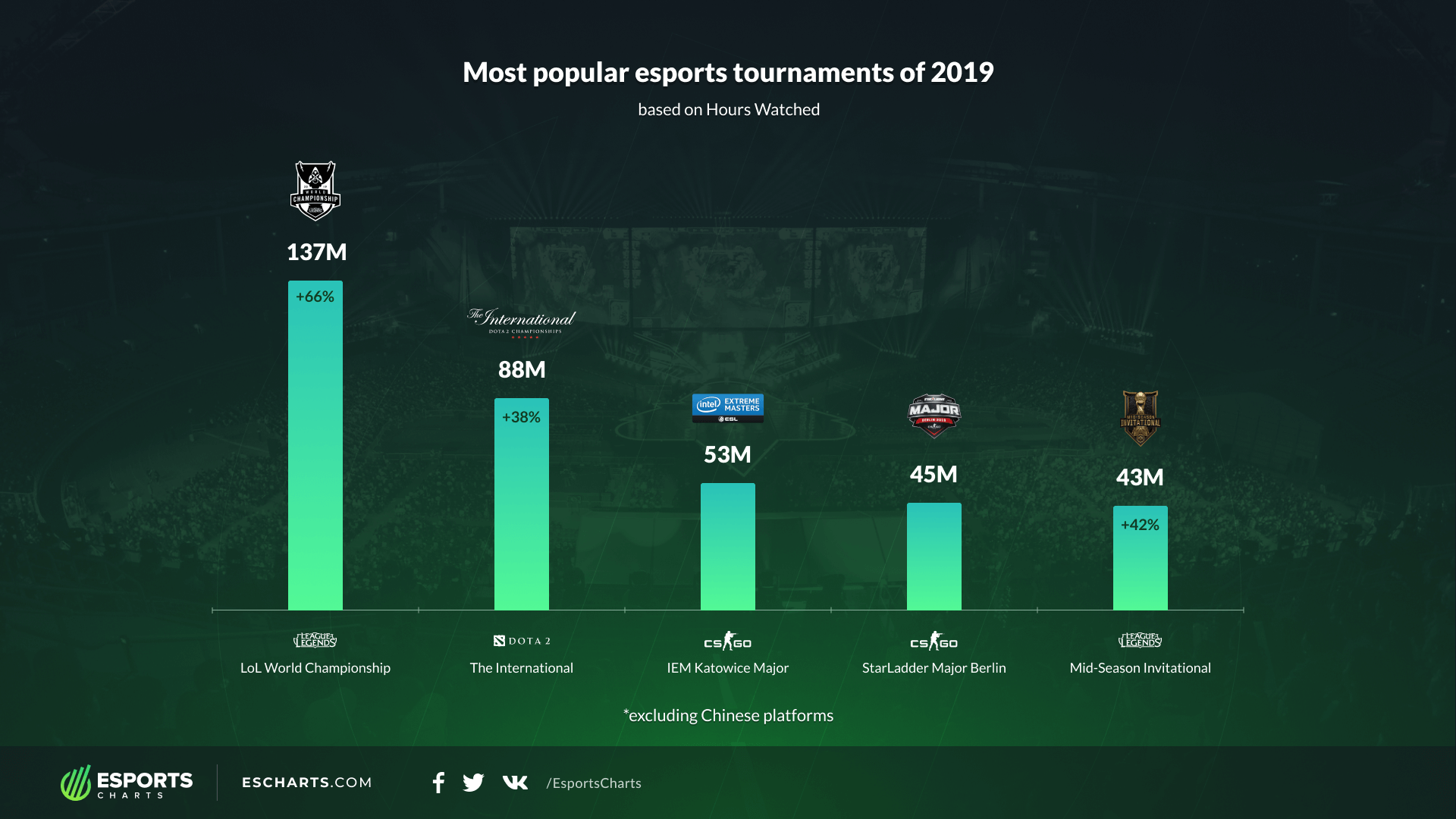 The 2019 LoL World Championships also had the highest peak audience with 3.9 million viewers tuning into the semi-finals, a 94 percent increase on last year’s audience for that round. 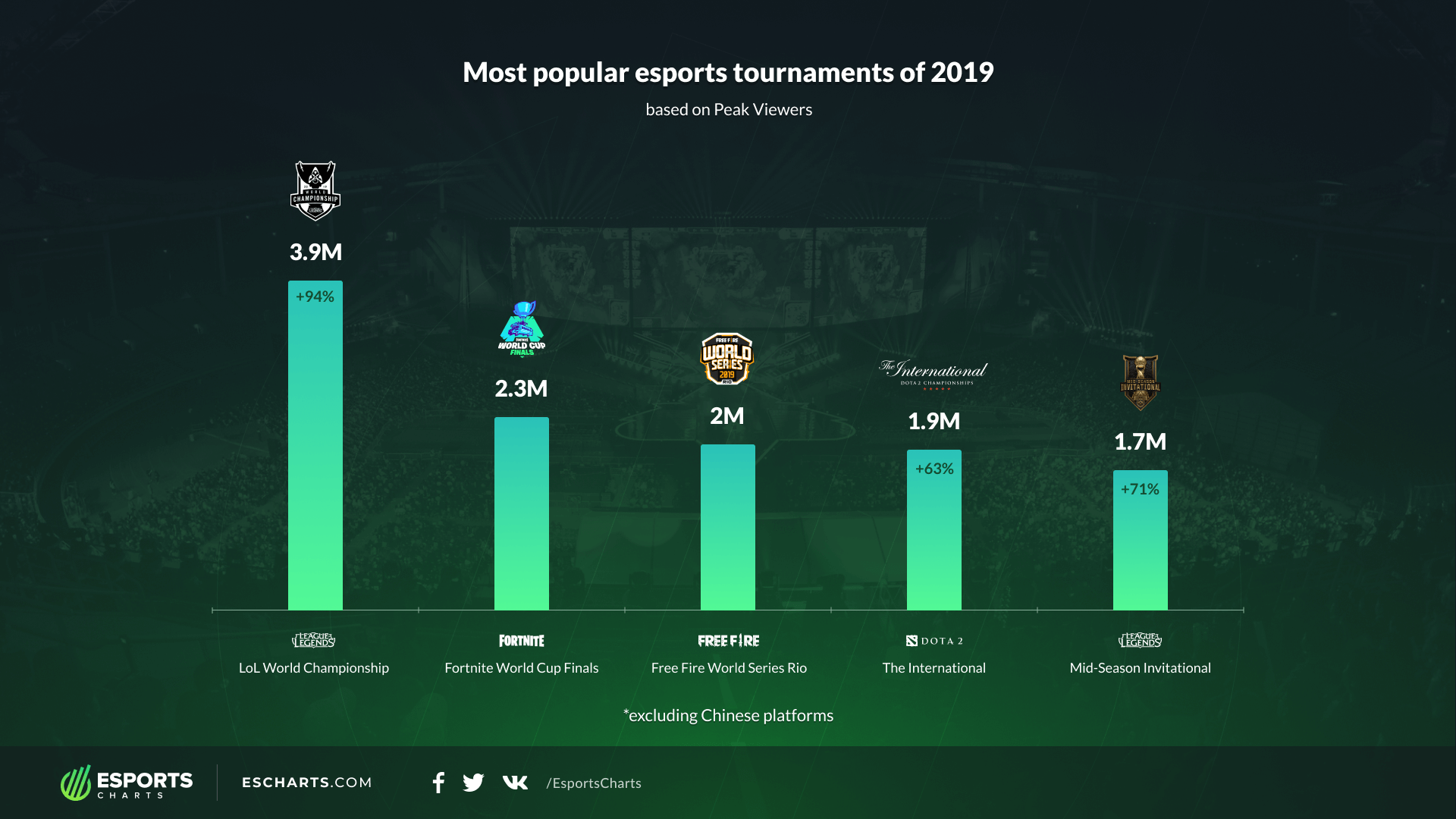 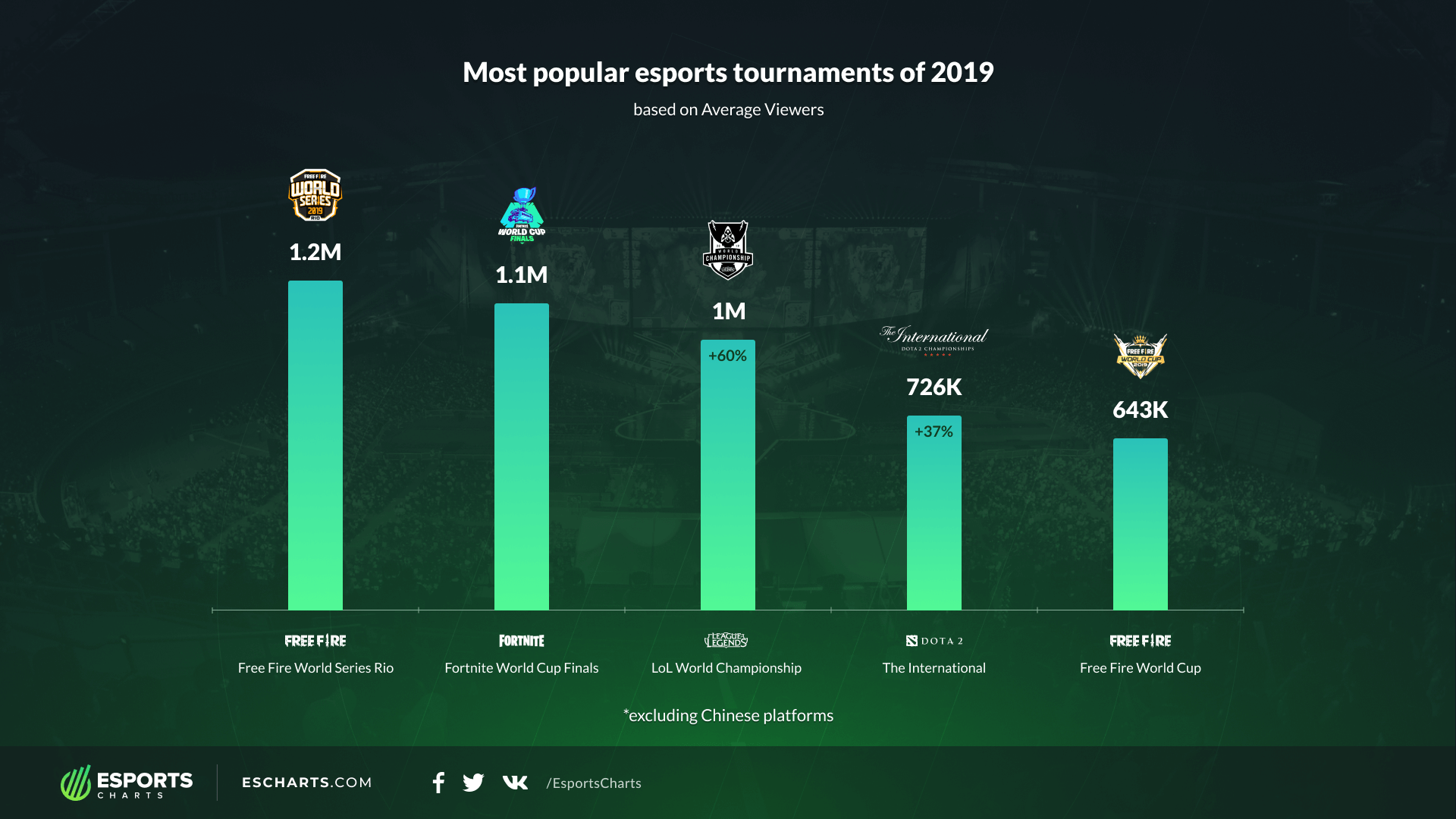 Along with being the most-watched esports event in 2019, the League of Legends hauled a massive revenue bringing in $1.5 billion in total. That represents roughly $300 million less than the number one game of 2019, Fortnite, according to SuperData study. The global games market reportedly generated $120.1 billion in 2019.