Today marks the 11th anniversary of the release of League of Legends’ PC release. Today LOL Wild Rift Regional Open Beta begins even a new cinematic trailer as well as the official trailer is out now!

In the new cinematic trailer we see Jinx who dives into a device that looks like a phone. We then come across Lux at a library, Yasuo fighting minions with a spoon, and Blitzcrank in an alley all bored. Jinx takes these bored champions into Wind Rift where they are excited and fight against a team of Malphite and Ahri, the battle is best experienced when watched.

LOL Wild Rift Regional Open beta has kicked off today! The game is now available to download for all the players from Indonesia, Japan, Malaysia, the Philippines, Singapore, South Korea and Thailand will have full access to the game on IOS and Android devices, with more regions to be announced later this year. It was confirmed by Riot’s executive producer that Wild Rift will be delayed on India, North and South America.

Riot Games also released some awesome LoL: Wild Rift wallpapers for a variety of devices for both desktop and mobile for the occasion.

You can watch the LOL wild rift gameplay trailer here:

Riot Games has admitted that the 2020 pandemic continues to hider their rate of work. They said in a tweet that ‘living up to the loft expectation of League of Legends platers across the world, while balancing the ever evolving needs of new players is tricky and that it requires boldness, nuance and deep focus on player experience’.

Riot Games is known to be very player focused and have always heard to their community and have not been afraid to take chances by doing what the community wants.

Riot Games faced some technical difficulties with opening up the Regional Beta, which delayed the cinematic trailer a little bit. But now everything seems to be on track. Several other countries are set to get their Regional Open Beta’s beginning for December such as: 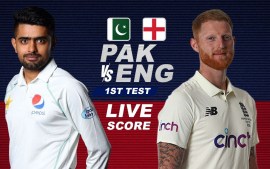 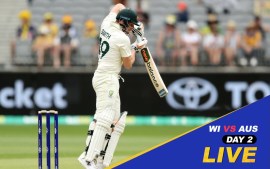