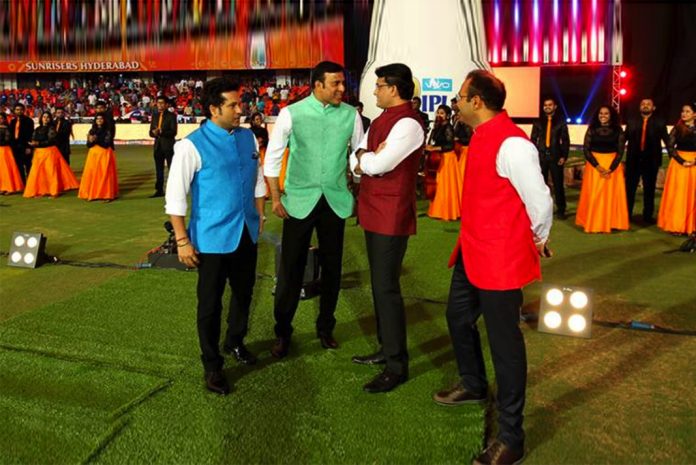 Legendary batsman VVS Laxman was named an Honorary Life Member of the Marylebone Cricket Club, as he became the fourth Indian to do so. Laxman joins fellow Indian icons Sachin Tendulkar, Rahul Dravid and Sourav Ganguly on the prestigious list of MCC Honorary Life Members.

The 42-year-old enjoyed a highly successful career in which he played 134 Test matches and 86 One-Day Internationals.

“It’s an absolute honour to become a member at such a prestigious and historic cricket club. I have always admired the rich heritage the Club stands for and I look forward to being a part of the incredible culture of the Club,” Laxman said in an MCC statement.

“He was a wonderfully talented batsman and a fantastic servant to cricket in India, making him fully deserving of this honour. It was always a joy to watch him when he played here and we look forward to him returning to Lord’s as an MCC Member.”

Known for numerous match-winning and match-saving innings, Laxman scored 8,781 Test runs at an average of 45.97, and over 2,338 One-Day International runs at an average of 30.76.
As well as playing for his country, the 2002 Wisden Cricketer of the Year represented Hyderabad in domestic cricket and had two spells in the English county game with Lancashire, in 2007 and in 2009.

He also went on to captain Deccan Chargers in the inaugural season of the Indian Premier League.

Following his retirement from international cricket in 2012, the Northern Stand at Hyderabad’s Rajiv Gandhi International Cricket Stadium was named after him as a tribute to his services to Indian cricket.
Laxman played three Test matches at the Home of Cricket, (the Lord’s) the first in 2002, when he scored 43 not out and 74, while his last innings at Lord’s in 2011 saw him finish on 56.