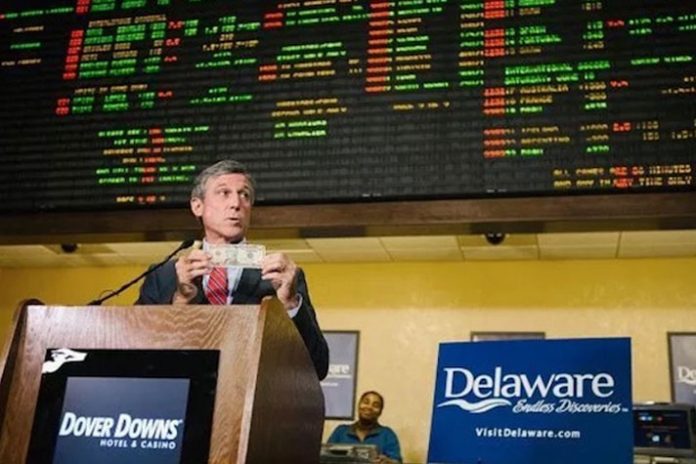 The Law Commission has recommended legalising sports betting in India. The experts have hailed the move saying “it will create new opportunities and curb irresponsible and illegal betting in the country.”

The Law Commission report, “Legal Framework: Gambling and Sports Betting including Cricket in India”, was submitted on Thursday and the final call is left to the Parliament and the State legislatures on its implementation.

Interestingly, the report includes references from Hindu mythology, epics, scriptures and treaties that advocates legalised and regulated betting. Some of the mythological references used range from Naradasmriti, a treatise attributed to Narada in Indian mythology; Kautilya (Chanakya); and Katyayana Smriti, a code of conduct drafted by Katyayana, a Sanskrit grammarian and mathematician; and Yudhishtir from Mahabharata.

The report recommends various ways to regulate the betting market and that will help generate immense revenue which can be used for “social welfare”, to curb underworld influence, and restrict black money and money laundering. It has also noted gigantic streams of revenue into the national treasury, employment opportunities, and boost to ancillary industries such as tourism, that could be brought forth by legalising betting.

The reports is hailed as a welcome move by the Mohit Agarwal, co-founder of India’s largest poker sport website Adda52.com. Even as poker is a skill sport, and not a game of chance or betting as the notion has been, Agarwal supports the move to legalise betting in India. “India’s gambling laws already permit skill sports like horse racing. Legalisation of gambling will lead to the establishment of a regulated, organised sector that will create opportunities for professionals and revenue to the exchequer. Even law commission in is recommendation has mentioned about revenues from taxes on betting,” Agarwal told Insidesport.co.

“This will curb the influence of illegal funds and promote better money regulation. Further, the LCI recommendations on mandating slabs or limits for upper as well as lower limits will restrict individuals from irresponsible gambling spends,” adds Agarwal.

The commission has suggested linking Aadhaar/PAN card to betting for both operators and participants, cash-less digital transactions to help monitor cash flow, limitations on the amount an individual can bet, and make a distinction between “proper betting” for higher stakes and “small gambling” for people with low income.

“For participants, there must be a cap on the number of transactions an individual can indulge in these activities in a specific period, i.e., monthly, half-yearly or yearly,” it said.

The commission has also recommended amending the laws regulating foreign exchange and India’s FDI policy to allow investments in the casino and online gaming industry. It said that allowing FDI in the industry would “bring substantial amounts of investment to those states that decide to permit casinos, propelling the growth of the tourism and hospitality industries, while also enabling such states to generate higher revenue and employment opportunities.”

However, one member of the commission, S Sivakumar, has filed a separate opinion of dissent, stating that the report isn’t comprehensive enough and doesn’t quite address the social ills that such a legalisation can trigger.

The Supreme Court, while considering the Lodha Committee report on cricket, had asked the Commission to examine the issue.

IND vs NZ Live: Anil Kumble welcomes Ajaz Patel ‘to the club’ after his 10 wickets in an innings