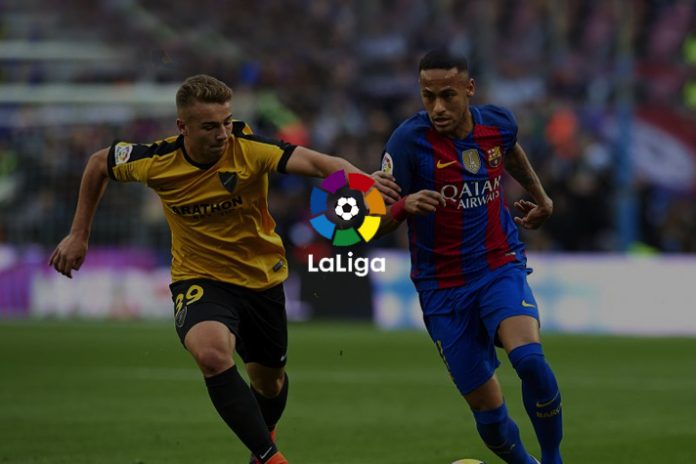 LaLiga, which oversees the top two divisions of Spanish club football, has launched a tender process for its media rights in Europe.

The tender includes rights to games from the top-tier Primera División, along with the play-off matches that determine promotion to the league and additional programming.

The deadline for offers has been set at 6pm CET on January 15.

LaLiga president Javier Tebas last month said the organisation expects to earn €2.3bn ($2.66bn) per year from its broadcast rights within three seasons, adding it was looking to take its rights to market as the political situation in Catalonia had improved.

Tebas said that new contracts should bring in around €1.3bn ($1.53 bn) per season for domestic rights and €1bn ($1.18 bn) for overseas if negotiations progress smoothly.