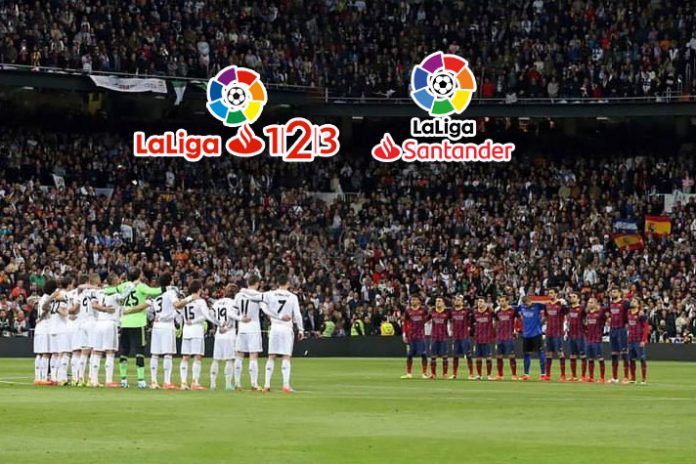 Barcelona and Real Madrid yet again claimed the lion’s share, according to the latest figures published by Spanish football’s top flight.

The other biggest name of the league, Real Madrid netted $168.9 million for their 2017/18 campaign. This share is set to go down considerably next season for Real Madrid as the club is going through a form slump. Real Madrid’s city rivals Atletico Madrid notched the third highest amount with $126.2 million.

In total, the league has distributed $1.5 billion among Spain’s 20 top-flight clubs, with a 7% of that figure deducted due to obligations, including 3.5% in compensation to clubs relegated to the second tier.

Despite the sustained dominance of Barca and the two Madrid sides, who claimed more than 30% of the disbursed amount, the gap between LaLiga’s biggest and smallest clubs has closed as the league continues to work towards a fair distribution model.

Barcelona did, however, receive over three and half times more money than Girona and Leganes, both of whom became richer by $49.4 million, the lowest amount distributed among LaLiga clubs.

The revenues are shared in accordance with Spain’s Royal Decree Law of 2015, which saw LaLiga stop selling rights on an individual basis and return to the collective pitch. The ruling also dictates that TV money should be distributed in accordance with other social factors such as attendances and TV audiences.