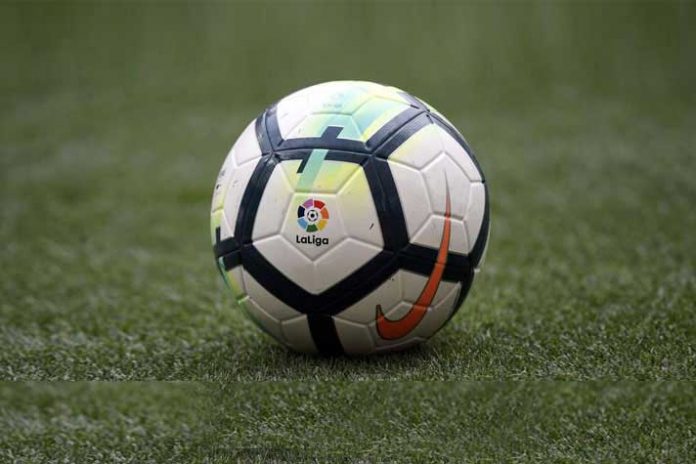 LaLiga has now resorted to generate a mass movement in support of its ambitious plans to host the League games in the USA. The elite Division Spanish Football League has launched #BringUSTheGame campaign to draw strong US influence in favour of its plans.

After drawing flak from the global and Spanish governing bodies for football, who have resisted and declined to sanction the proposed LaLiga games in the USA, the Spanish Premier Division Football League – LaLiga – has launched the online petition #BringUSTheGame to establish that the US football fans are in support of the LaLiga games in the States.

As part of the plans LaLiga had inked a landmark 15-year deal with US entertainment company Relevent Sports in August. As part of the deal, the Barcelona–Girona tie on January

26 is scheduled for the Hard Rock Stadium in Miami.

In a case of putting cart before the horse, LaLiga and Relevant Sports had inked the deal and announced the matches in the USA before seeking a formal nod from the concerned authorities.

The #BringUSTheGame campaign is looking for home-grown support for the proposals, stating: “There’s only one problem. Some of the key decision makers are falsely claiming it won’t be good for the game in the US. So we, the fans, need to fight for this match by telling them: It’s good for the fans. It’s good for the game. The more support we have, the harder we’ll be to ignore.”

LaLiga needs the FIFA and the Royal Spanish Football Federation nod to move the games out of Spain. However, both the bodies are objecting to the move. The Spanish football players’ union (AFE) too have opposed the LaLiga proposal and threatened to strike soon after the plans were first revealed. 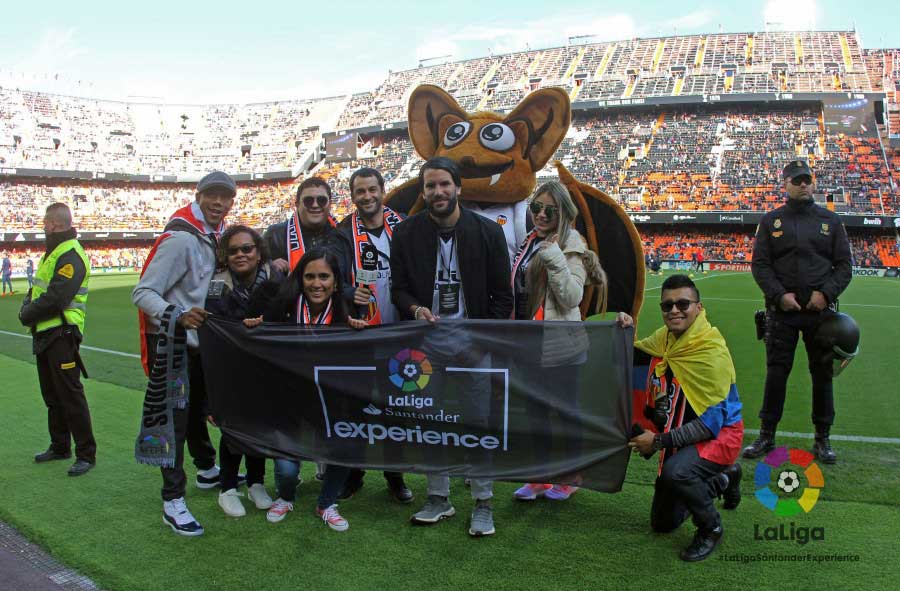 Meanwhile, LaLiga’s international broadcasters and influencers from around the world will play the leading role in a project which contributes to increasing the dissemination, visibility and promotion both of the competition and of the broadcasters themselves.

Following the success of past seasons, a new edition of the LaLiga Santander Experience is back with a number of changes and novel elements which will make the project even more attractive, LaLiga has stated in a report on its official website.

LaLiga’s official broadcasters will take part in this activation through a new strategy with the figure of a famous influencer in their country acting as the focal point of the campaign further expand its audience and markets.

Singers, actors and actresses, presenters, comedians, gamers, YouTubers, chefs and journalists with broadcasters around the world will be the stars of the #LaLigaExperience. In addition there will be media coverage before and after the match thanks to the broadcasting of videos, reports, interviews and content about the experience on television, social media and in other media.

This edition will include a total of 18 fully personalised experiences with original content, new activities, challenges and exclusive access adapted to the profile of the influencer and the journalist of the network attending the selected match and club..

A recent FIfa Council meeting saw president Gianni Infantino reiterate the desire for league matches to take place within the territory of the member association, while La Liga has suggested it will take the case to the Court of Arbitration for Sport (CAS) should opposition to the plans continue.

While critical support from soccer institutions has been scarce, the plans have gained backing from Barcelona president Josep Maria Bartomeu, who previously argued that La Liga has “an obligation to promote the league”.

However, La Liga still requires approval from Fifa, the RFEF, European body Uefa, North American counterpart Concacaf and the United States Soccer Federation (USSF) before the deal can be rubber-stamped.

An earlier meeting between Barcelona and Girona ended in a 2-2 draw at the Camp Nou in September, while the destiny of the return fixture remains in doubt.