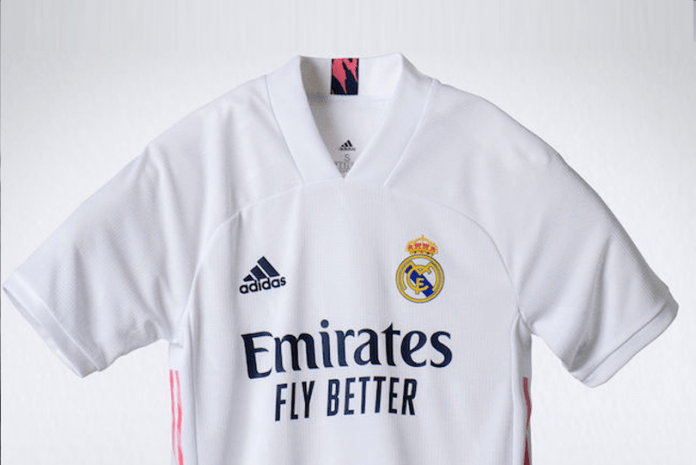 LaLiga 2020-21: For the first time ever, Real Madrid will wear the special badge created by LaLiga for the reigning Spanish champions on their shirts. They will display the emblem on their jerseys during all LaLiga fixtures in the upcoming season starting Saturday.

The initiative was launched by LaLiga two years ago as a way of further highlighting the quality of the competition. With Barcelona having won the title in 2017/18 and 2018/19, the Catalan club had the honours for the first two seasons.

Now it’s the turn of Real Madrid, whose players will sport this patch after winning last year’s title. Los Blancos’ will start their season in Matchday 2, with European commitments at the end of last season leading to the postponement of their Matchday 1 fixture in order to allow for sufficient rest time. As such, their first match with this badge will be on September 20 against Real Sociedad.

The badge forms part of LaLiga’s corporate identity with the “heartbeat” sitting just above the LaLiga emblem on their right sleeves. Golden in colour, and with a diameter of 3.5cm, the design refers back to 2019/20 when Zinedine Zidane’s side were crowned champions once again.

Juventus Investigation: Juventus under investigation for Cristiano Ronaldo transfer, Arthur-Pjanic swap deals, could be relegated from Serie A