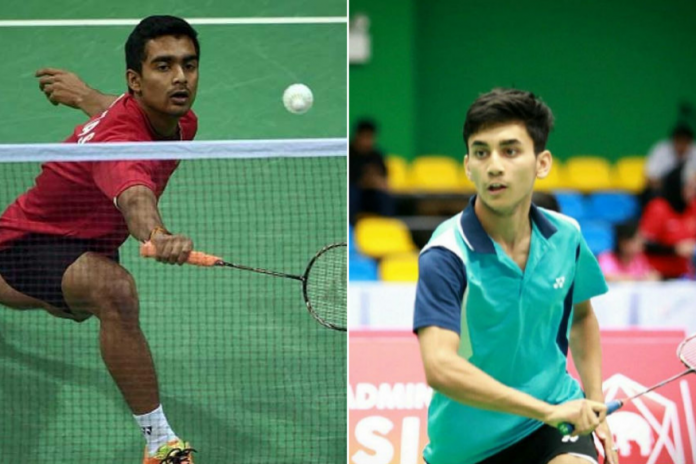 The eighth seeded Indian, who had defeated Heino on way to his title win at Belgian international in September, overcame the Finnish shuttler 21-18 18-21 22-20 in a 56-minute second round match on Wednesday night.

Lakshya, who had won his maiden BWF World Tour title at the Dutch Open early this month, will face Germany’s Lars Schaenzler next.

The 18-year-old from Uttarakhand had received a bye in the opening round.

Kiran George who had earlier reached the pre-quarterfinals will face Netherlands’ Joran Kweekel on Thursday.

Fifth seeded women’s doubles pair of Pooja Dandu and Sanjana Santosh, who got a bye in the first round, will square off against Denmark pair of Julie Finne-Ipsen and Mai Surrow for a place in the quarters.