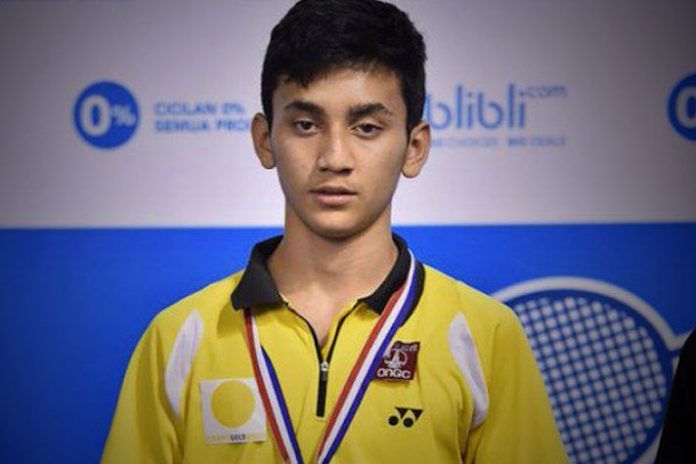 Lakshya, who had won his maiden BWF World Tour title at the Dutch Open early this month, didn’t have to break any sweat as his opponent Germany’s Lars Schaenzler gave him a walk over, while Kiran beat Netherlands’ Joran Kweekel 21-14 21-16 to also make it to the last eight.

While Lakshya, an 18-year-old from Uttarakhand, will face Germany’s Max Weisskirchen next, reigning Junior National champion Kiran takes on France’s Christo Popov in the quarterfinals.

On Wednesday night, Lakshya had staved off a stiff challenge from Finland’s Eetu Heino in the second round.

The eighth seeded Indian, who had defeated Heino on way to his title win at Belgian international in September, overcame the Finnish shuttler 21-18 18-21 22-20 in a 56-minute second round match.

However, it was curtains for Mithun Manjunath and BM Rahul Bharadwaj, who lost in the pre-quarterfinals.

Fifth seeded women’s doubles pair of Pooja Dandu and Sanjana Santosh, who got a bye in the first round, will square off against Denmark pair of Julie Finne-Ipsen and Mai Surrow for a place in the quarters later in the day.