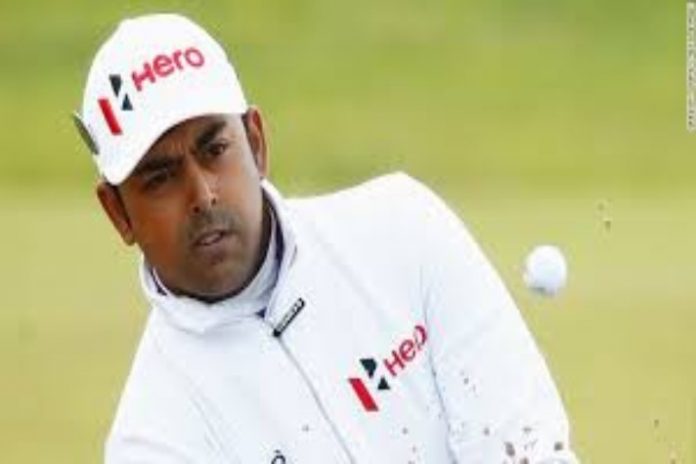 India’s Anirban Lahiri shot two-under 70 in the first round of the American Express Golf tournament at La Quinta.

The tournament is played over three courses — La Quinta, Nicklaus Tournament and Stadium — and the cut is applied after the third round. The final round will be held at the Stadium Course.

Lahiri was returning to the event, which is played as a Pro-Am, after a gap of two years.

The Indian was lying T-74 and will play the tough Stadium Course on the second day and the La Quinta on Saturday. The last two times Lahiri has played at La Quinta, he had 64 each.

Lahiri, who missed the cut in his first start of the year at Sony Open, had five birdies against three bogeys, including the one on his 17th hole.

Zac Blair and Grayson Murray shot eight-under 64 each on different golf courses to share the first round lead, while Rickie Fowler, playing the event for the first time in six years, shot seven-under 65 to be one shot alongside Scottie Scheffler and Hank Lebioda.

Blair, Fowler and Scheffler played at La Quinta, while Murray played at the Stadium Course and Lebioda played his first round at the Nicklaus Tournament course.

Phil Mickelson, in his first round of the year, shot 2-under 70 to fall six strokes behind Blair and Murray. Mickelson is also the tournament host. Playing partner Tony Finau shot 69.

Defending champion Adam Long opened with a 69 at La Quinta.

At the American Express, amateurs compete alongside the pros in a pro-am competition.

On the first day, amateur Laurent Hurtubise had the shot of the day. Hurtubise, who was born with one arm, made a hole-in-one on the 151-yard fourth hole of PGA West Stadium Course. Hurtubise plays golf with his left arm as his right ends just below his elbow.

His partner was three-time PGA TOUR winner, Troy Merritt and the other pro in the group was pro Greg Chalmers, a left-hander himself.