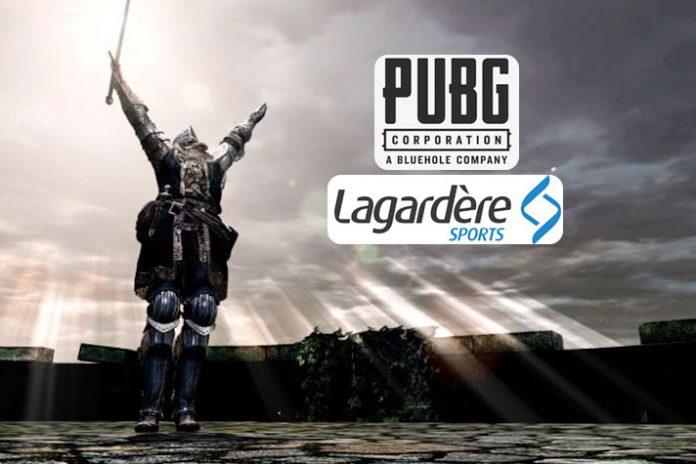 Lagardère Sports, a global leader in sports and esports marketing, has been appointed as the exclusive agent to market commercial rights for the PLAYERUNKNOWN’S BATTLEGROUNDS’ (PUBG) 2019 PUBG Nations Cup as well as the 2019 PUBG Global Championship.

Following a successful collaboration with PUBG Corporation to jointly market the commercial rights of their Global Invitational event last year, this exclusive appointment will see Lagardère Sports upping the ante in the Battle Royale genre by unilaterally marketing the commercial rights of PUBG’s most anticipated events in 2019. Under the terms of the agreement, Lagardère Sports will be developing new business opportunities as well as commercialising existing PUBG Esports properties.

The 2019 PUBG Nations Cup – which will take place from 9-11 August – is a global invitational tournament that will see the best players in the world come together to represent their respective countries for a chance to win US$500,000. The 2019 PUBG Global Championship is the conclusion event of the professional esports circuit where teams from all over the globe will congregate to compete for the title of world’s best professional PUBG team.

Also Read: Wasserman Media in to talks to take over Lagardère Sports: Report

Julian Schwartz, Central Esports Business Development Manager, PUBG Corporation, said, “PUBG is one of the most played games in history and we have worked hard to launch a global esports ecosystem this year with the best professional players from around the world. We wanted to create something worthy of our great fans and players; something they will love for life. This is why it was important to select a top-class agency to partner with us for our flagship global esports events. Lagardère Sports was our clear choice due to their legacy in traditional sports and proven track record in esports. They understand how to cultivate the value of our premium assets and convey our story in order to secure curated partnerships that adhere to our mission and brand identity.”

Malcolm Thorpe, Vice President, Business Development – Asia, Lagardère Sports, said, “Over the past year, we have seen an increased appetite amongst game developers to partner leading brands who are able to create tangible value for fans through their products, content, and know-how. This fan-centric approach dovetails with many big brands who are eager to depart from tradition to embrace a powerful culture that truly resonates with fans. PUBG’s boundless scale and reach gives us a strong platform to help both endemic and non-endemic brands achieve their marketing objectives.”

This partnership with PUBG marks another significant milestone for Lagardère Sports as it continues to expand its esports portfolio. In the region, the sports marketing giant has already signed global leading League of Legends team T1. In May last year, Lagardère Sports was appointed the commercial sales representative for Team Flash, whose Singapore FIFA team clinched the country’s first-ever esports gold medal.