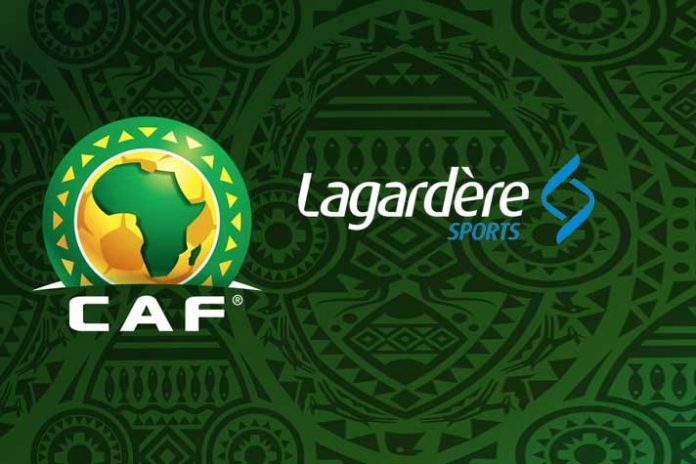 Lagardère Sports has suffered a setback in its arbitration over the termination of a billion-dollar media rights contract with Confederation of African Football (CAF), which had abruptly ended the 12-year television and marketing rights deal with the sports business agency over breach of competition rules.

CAF in a Press release had welcomed the ICC decision to reject the application for emergency measures lodged by Lagardère Sports in connection with the termination of its contract for the commercial exploitation of CAF competitions.

Lagardère Sports had alleged that CAF had unlawfully terminated this contract and asked, among other things, that CAF be required to immediately reinstate the contract.

In the decision, the ICC emergency arbitrator had considered the reasons why CAF terminated the agreement and rejected all the requests of Lagardere Sports.

Lagardere Sports has also been ordered to pay the administrative costs of the arbitration proceedings and also to contribute over €60,000 towards CAF legal costs.

With the support of FIFA, CAF will continue to stand up for the rights of football fans who want to be able to watch African football in their respective countries, and CAF will also safeguard the rights of genuine commercial partners who want to see a healthy, competitive and transparent football business environment in Africa, the football governing body for Africa stated in the Press release.

Lagardère among other things had asked for immediate reinstatement of the contract, which was to run from 2017 until 2028.

Meanwhile, in a separate Press release Lagardère has stated that the ruling relates only to emergency proceedings rather than its broader case against CAF.

“The outcome of the emergency proceedings does not in any way predetermine the outcome of any future arbitration on the merits of the case. Under these conditions, Lagardère will steadfastly continue as planned to proceed with the broader, more encompassing arbitration (arbitration on merits) to obtain compensation from CAF,” read the statement.

‘The Lagardère group deems the actions of CAF to be unwarranted and will take all action at its disposal to defend its interests, mitigate the impact of any immediate harm to its business and protect the interests of its shareholders.”