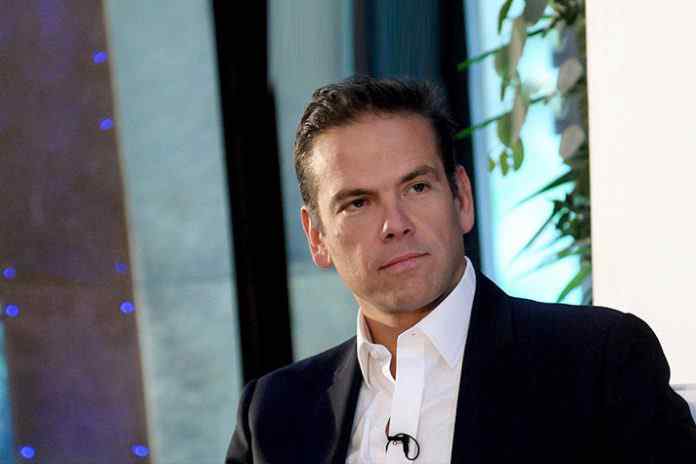 The 21st Century Fox has announced a major revamp in its executive structure to run the New Fox group after the Disney deal for its proposed assets.

Lachlan Murdoch will be chairman and CEO while father Rupert Murdoch will hold on as co-chairman. The incumbent 21st Century Fox CEO James Murdoch is out of the news- and sports-focussed New Fox. He will announce a new venture.

Lachlan has been the of 21st Century Fox executive chairman for the past three years. He works directly with the company’s senior management and board of directors in developing global strategies and setting the overall corporate vision. He also currently serves as co-chairman of News Corp and executive chairman of NOVA Entertainment, an Australian media company.

Lachlan Murdoch said: “We have worked through the winter ‘standing up’ a reimagined independent Fox. I am very pleased that John has agreed to take on the role of chief operating officer, and together we look forward to making further announcements as to the management and structure of this new Fox as we get closer to closing our proposed transaction with Disney.”

Chief financial officer John Nallen will be the chief operating officer but current president Peter Rice is also out of the top management. “The opportunity to reshape a business strategy and an operational approach uniquely tailored to the new Fox is truly compelling. I look forward to joining Lachlan as we begin to establish new Fox,” said Nallen.

“The new Fox will begin as the only media company solely focused on the domestic market; focused on what Americans love best—sports, news and entertainment, built and delivered for a US audience,” said Rupert Murdoch.

The Walt Disney Company had agreed to a pay $52.4bn for Fox’s other assets including film and TV studios, US cable networks and international channels. Disney also gets a shot at National Geographic, FX and FXX, and even a 30 per cent interest in Hulu, which gives it a controlling stake in the US streamer. The deal also comes with stakes in Sky and Endemol Shine Group.