Ronald Koeman was relieved of his duties as Barcelona boss after Radamel Falcao led Rayo Vallecano to an unlikely win over the LaLiga giants. Falcao netted home at the half-hour mark against the run of play with the Blaugrana dominating possession but struggling to make an impact with it. The side clearly struggled in attack with the first shot on target coming in the 71st minute, when Memphis Depay fired a penalty straight at Rayo goalkeeper Stole Dimitrievski.

Barca had a flurry of late chances to get back into the game but failed to convert any as they succumbed to their third loss in four games, culminating Ronald Koeman’s sacking. The 58-year-old leaves Barca ninth place in the league and in danger of missing out on the Champions League knockout phase for the first time in 20 years, with the side yet to register an away win in any competition this season.

La Liga LIVE: Where can I watch Rayo Vallecano vs Barcelona?

Fans can watch Rayo Vallecano vs Barcelona on MTV and Voot

Rayo Vallecano: Vallecano winger Martin Merquelanz – on loan from Real Sociedad – is expected to be the hosts’ only absentee this week, with the 26-year-old still recovering from a serious knee injury. All other players are expected to be fit and ready.

La Liga: Rayo Vallecano vs Barcelona: Barcelona fans will not be happy, hearing the news that Ronald Koeman’s go to man Frenkie De Jong is out injured with a thigh injury and is likely to miss the mid-week game against Rayo according to Barcelona based Spanish outlet Sport. Pedri is unlikely to feature before the international break due to a muscle injury, Barcelona will also be without the Danish center-forward Martin Braithwaite, who is suffering from a long-term knee injury. Ronald Araujo is still a major doubt, after he suffered a hamstring injury during the international break with Uruguay.

🚨[ @fansjavimiguel🥇] | Frenkie de Jong will be out 7-10 days. He will miss Rayo and Alaves, but is expected to be available for the game against Dynamo Kiev. #FCBlive

La Liga: Rayo Vallecano vs Barcelona: Some good news for The Blaugrana is that according to reports- Ousmane Dembele has been declared fit and could get some minutes, if the club doesn’t decide to not to play him until he signs a new contract. Jordi Alba has also fully recovered from sprained ankle that he suffered against Dynamo Kyiv. Brazilian midfielder Phillipe Coutinho is expected to start the game in mid-week after having a quality impact in the Clasico, Sergio Aguero is also expected to play around 30 mins as he continues to build his fitness.

Ousmane Dembélé is back with the group 💪💪 pic.twitter.com/zy8EV97so8 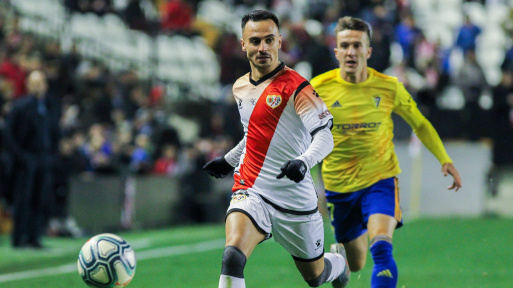 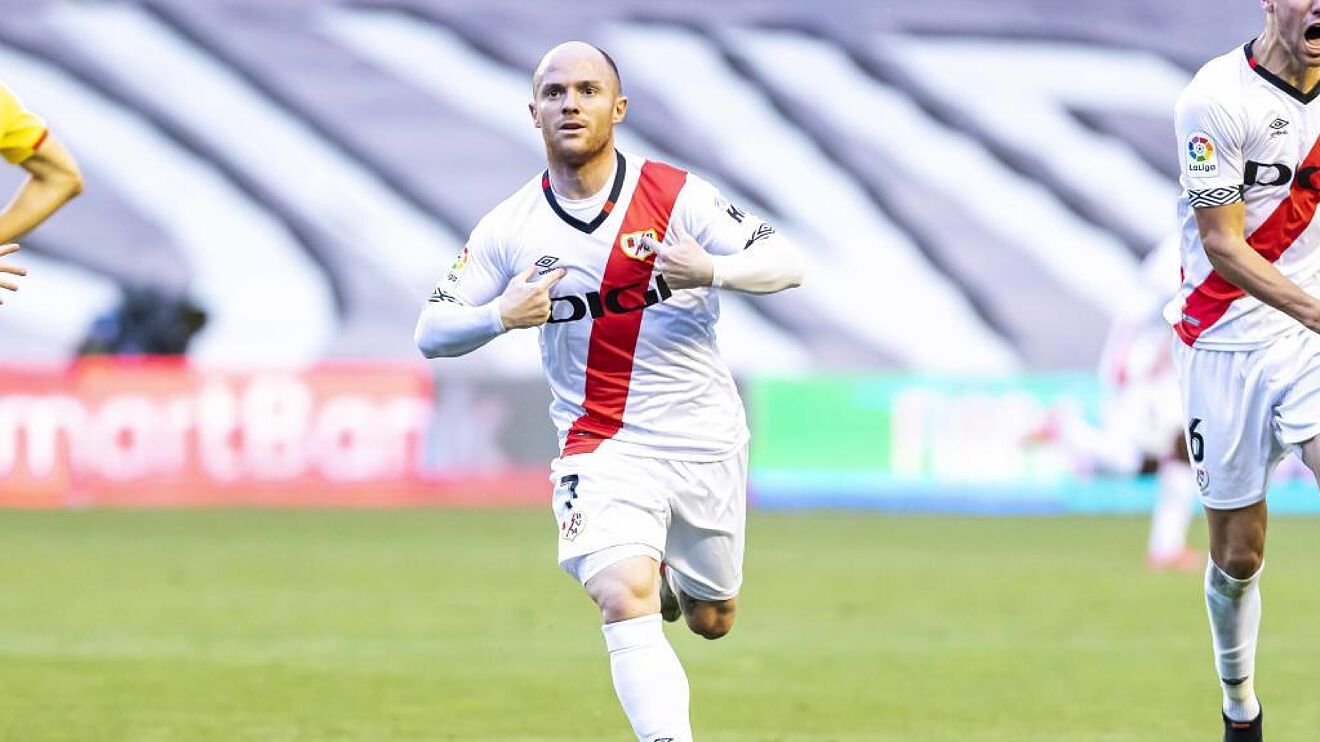 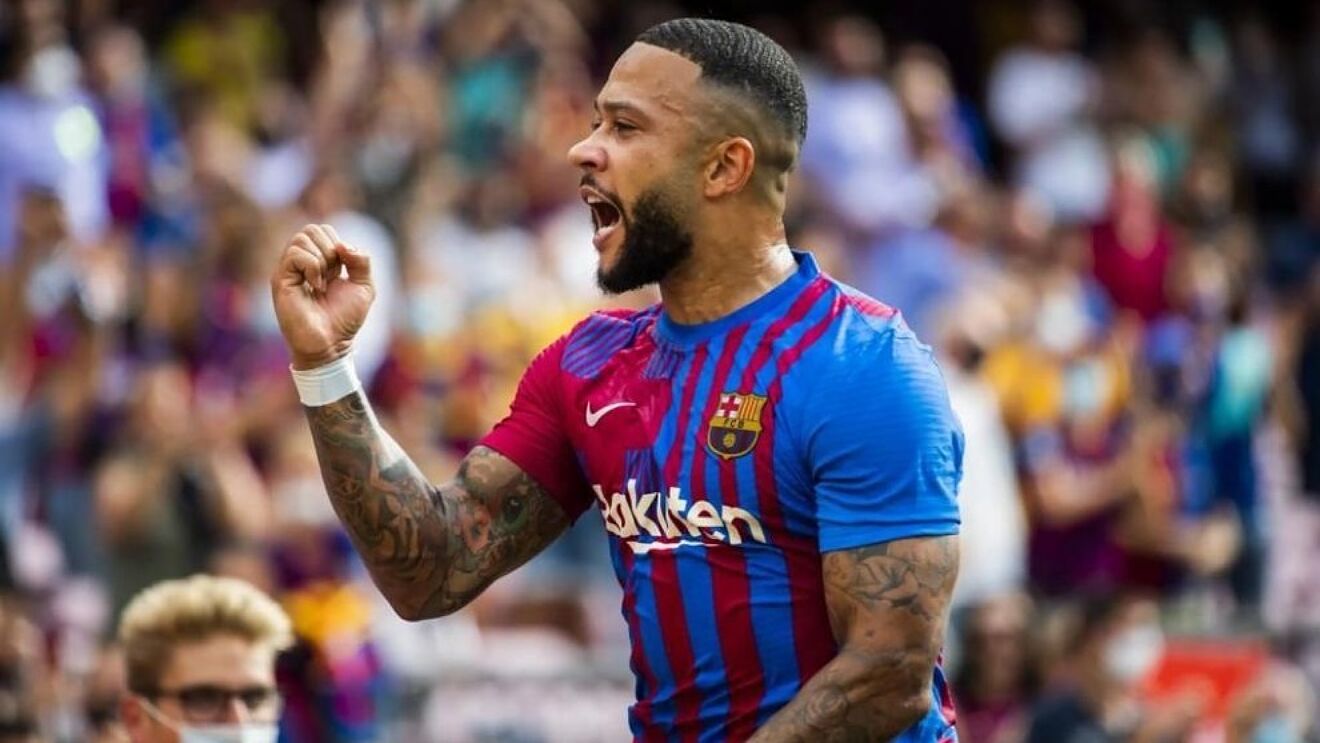 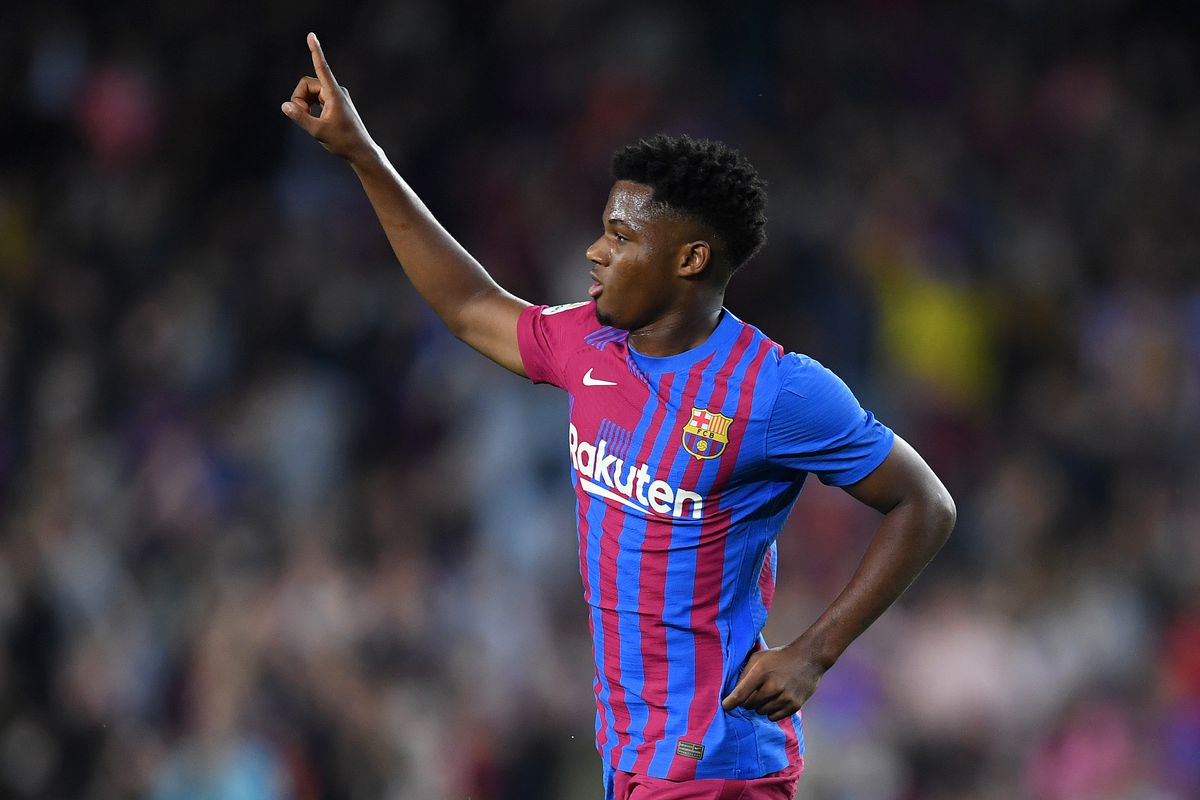