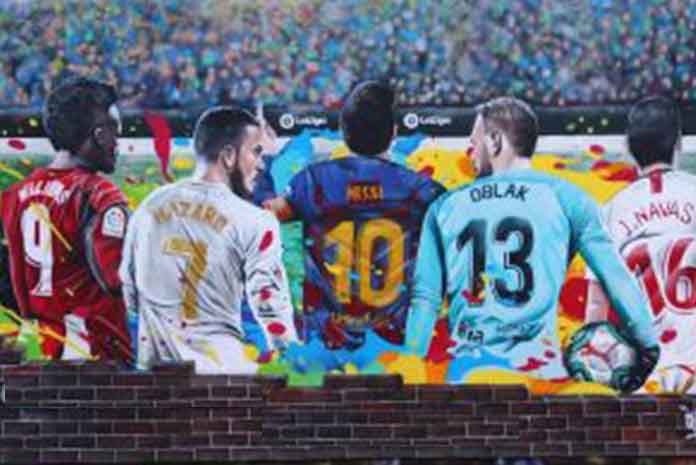 The Seville derby, which kicked off the return of the top tier, saw viewership increase by 242,362 to  from their first meeting of 2019/20 season in November last year.

Interestingly, Barcelona’s win at Son Moix was watched by 77,271 less Spanish viewers than their when they played at the Nou Camp in December 2019. Although, that figure could be influenced by the Barca’s early goal from which the home side never recovered.

Perhaps suffering from its earlier start time in Spain, Athletic Bilbao’s 1-1 draw with Atletico Madrid also brought in fewer viewers than their initial meeting. 512,813 tuning in for the midday kick-off on June 14th, which was 15,471 down on their previous league fixture this season.

There was clear increased interest in the second-tier Segunda, which returned ahead of the top division on 10th June. When Rayo Vallacano hosted Albacete in their first meeting of the season the match was abandoned after chants from the home supporters accusing visiting forward Roman Zozulya of being a Nazi and the game did not even appear on the pay-TV viewership rankings. However, the return fixture was watched by 151,000 domestic viewers, scoring a 1.5 per cent audience share.