La Liga LIVE: How to watch Villareal vs Barcelona live streaming in your country, India: Unai Emery’s Villareal side will be hosting Xavi’s Barcelona in a mouth-watering fixture this weekend. Follow InsideSport.IN for more updates

Currently 6th in the league, Barcelona’s post Messi era doesn’t look to be going smooth at all, the Blaugrana have only picked up 20 points from 13 games, the Catalans are already 10 points behind rivals Real Madrid and it looks that they are already out of the La Liga title race and are competing for a place in the top 4, Xavi’s return to the club generates some optimism as they look to be improving under the new manager.

In their last game Barca drew 0-0 with Benfica after being the better team for most of the 90 minutes the Catalans ultimately failed to break down a solid Portuguese backline. Now the Blaugrana will need to win away to Bayern Munich to avoid going to the Europa League.

Unai Emery’s Villareal have failed to replicate last year’s brilliant form this season, in which they won the Europa league, the yellow submarines are currently languishing in 12 position. Even after dominating teams, Villareal have had problems in finishing. In this last game against Manchester United in the Champions League Villareal’s inability to put the ball in the back of the net was at full display again as they created many great chances but ended up losing 2-0, with goals from Cristiano Ronaldo and Jadon Sancho. But this time Villareal would be hoping for a different outcome. 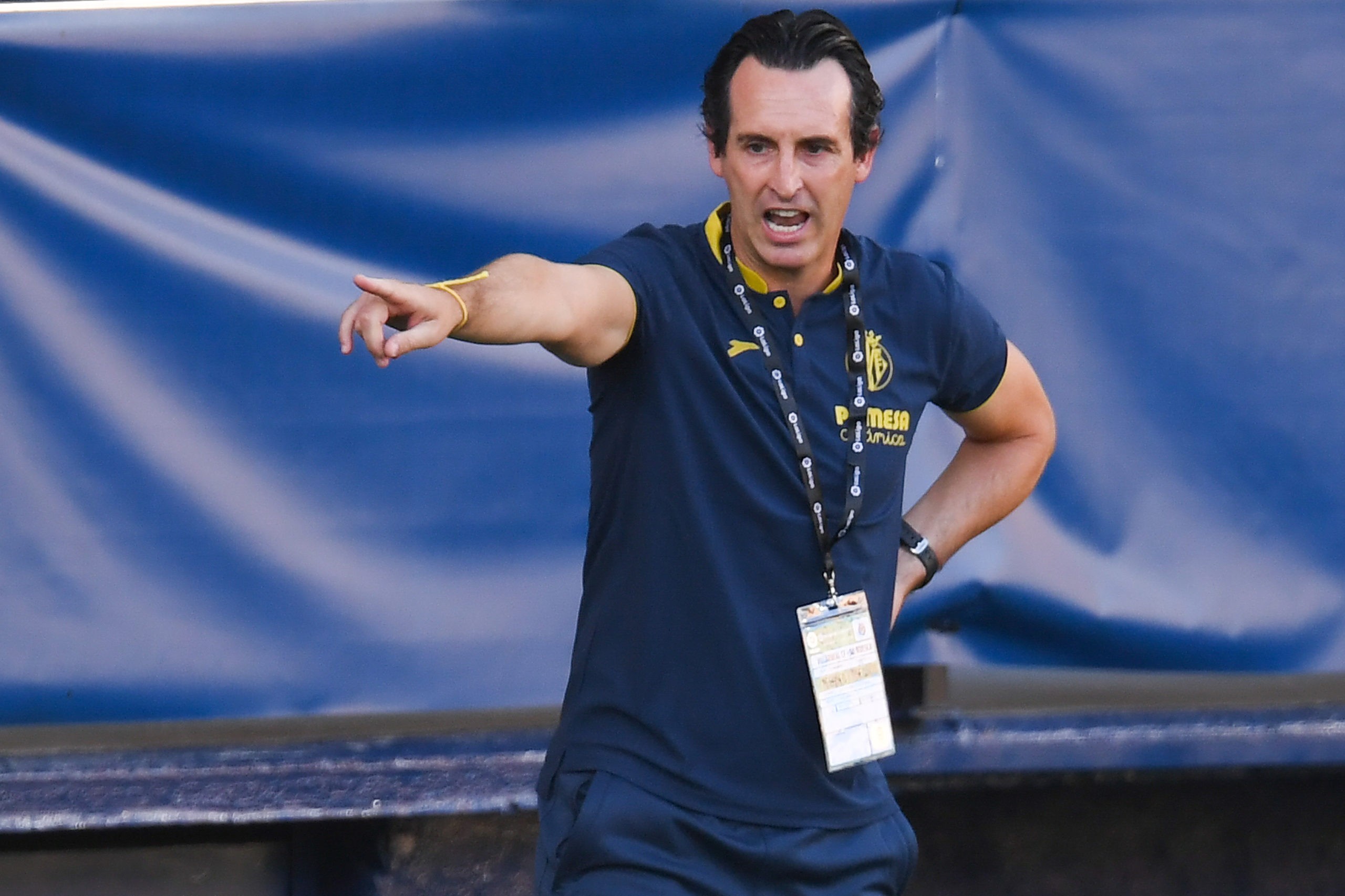 When will Villareal vs Barcelona be played? – Date

Villareal vs Barcelona match will be played on 28th November

What time will Villareal vs Barcelona be played? Time

Villareal vs Barcelona match will begin at 1:30 AM IST

La Liga LIVE: How to watch Villareal vs Barcelona live streaming in your country, India

Where will Villareal vs Barcelona be played? – Venue

Where will the La Liga matches be broadcasted?

And with Colombian Grammy-nominated singer-songwriter Camilo penning the official football-infused song for the season, the stage is all set for the symphony of the beautiful game to take center stage like never before.

For Indian fans, the new season of LaLiga will be broadcasted on Viacom18’s flagship youth brand channel MTV and OTT platform, Voot Select. The three-year partnership with India’s youngest and leading media conglomerate, which was announced a few months earlier, will bring the premier Spanish football league to fans in the country with a fresh and exciting feel.

La Liga LIVE: How to watch Villareal vs Barcelona live streaming in your country, India

Formula 1: Mercedes TO BANK on YOUNGSTERS if Lewis Hamilton is banned for Monaco Grand Prix – Check Out

F1 Spanish GP: MILESTONE ALERT! Lewis Hamilton a STEP AWAY from surpassing Michael Schumacher at Barcelona, as Ferrari leads with most Constructors’ wins? –...