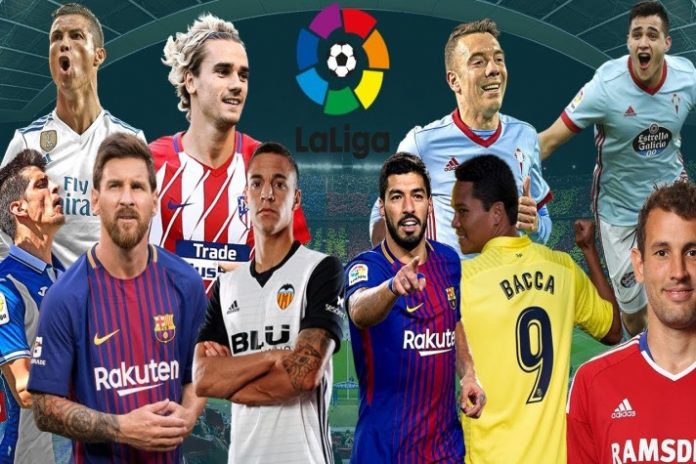 With virtual crowds, daily matches and lots of testing for the coronavirus, one of the biggest & richest league of football La Liga resumes today in Spain.

The Spanish league resumes tonite with more than three months after it was suspended because of the pandemic, becoming the second top league to restart in Europe. The Bundesliga was first. The Premier League starts next week and the Italian league should be next in the coming weeks.

The La Liga games as usual will be streamed live on Facebook in the Indian Sub-Continent. The first week’s match schedule features two 1 pm Central European Time kick-offs, which are favorable for Asian television audiences. LaLiga has been providing its international broadcasters with a range of alternative content during the absence of live matches.