La Liga: Real Madrid Transfers – Real Madrid fans are looking at the 2021 summer transfer window eagerly, hoping that the club will show intent and make some statement signings, with long term pursuits of French superstars Kylian Mbappe and Paul Pogba looking closer to the Bernabeu than ever. The other superstar target is Erling Haaland.

Perhaps what could be called the longest transfer saga ever, Real Madrid wanted Kylian Mbappe when he was a 9-year-old kid, Mbappe came to train at Real Madrid’s training complex Valdebebas and Real Madrid wanted him to stay in Madrid but his father decided otherwise and he went back to France.

La Liga: Real Madrid Transfers – Real were once very close to getting Mbappe in 2017, when AS Monaco accepted Real Madrid’s 160 million euro bid, but Mbappe chose Paris citing concerns over game-time. Last year in their obsession of getting Kylian Mbappe saw an official bid of 200 million euros turned down by PSG.

Mbappé to L’Équipe: “When I say leave, I’m talking about Real Madrid. Real made an offer. I thought that my time at PSG was over. Leaving was the logical next step”. 🚨⚪️

“Other clubs? NO. I am attached to Paris, and if I had left this summer it would have only been for Real”. pic.twitter.com/rKIy9M6Nak 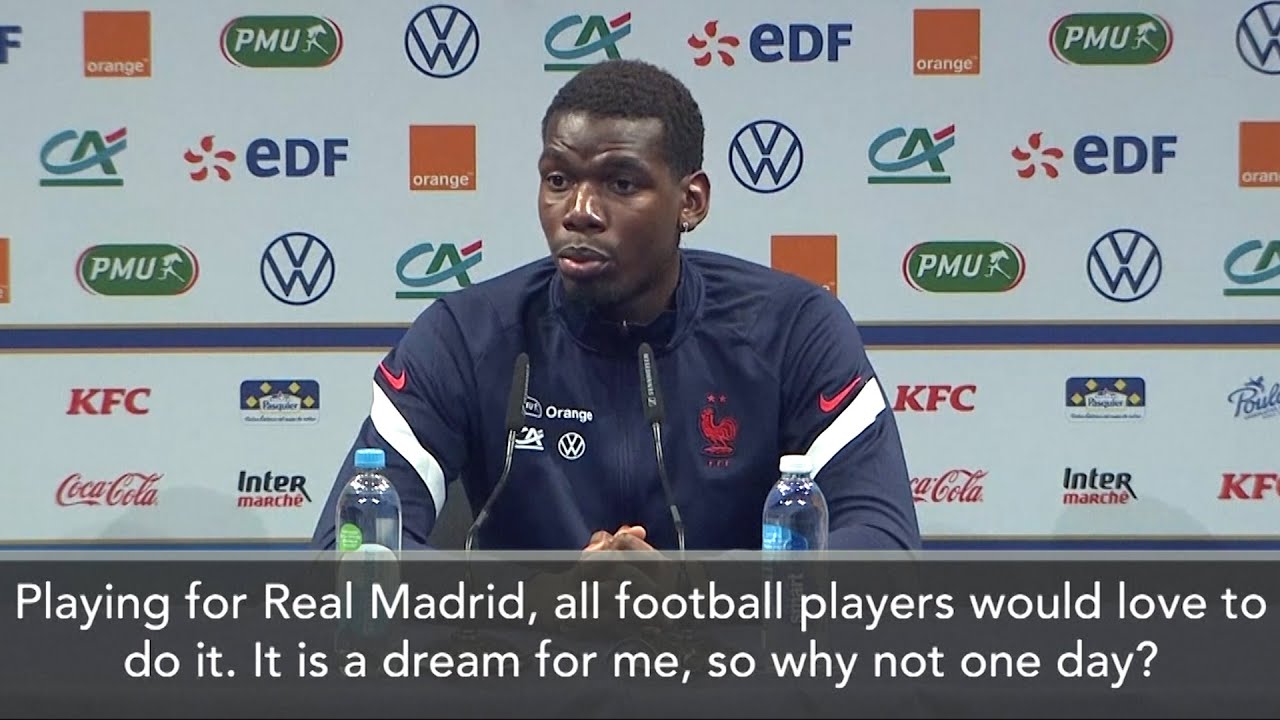 🚨🎙| Dortmund CEO Hans-Joachim Watzke: “I know, of course, that Haaland is seduced by Real Madrid.”@SPORT1 via @diarioas #rmalive

La Liga: Real Madrid Transfers – The Merengues have also been linked to Chelsea’s defender Antonio Rudiger, Rudiger who has been instrumental in Chelsea’s revival under Thomas Tuchel, will also be available on a free transfer in the summer next year. The German wants to carefully assess his options as most likely this would be his final big contract, he could start talking to other clubs in January and also sign a pre-contract if his wish is to pursue a new challenge.

🚨🎙| Dortmund CEO Hans-Joachim Watzke: “I know, of course, that Haaland is seduced by Real Madrid.”@SPORT1 via @diarioas #rmalive

With contracts of high-profile stars like Marcelo, Gareth Bale, Isco and Luka Modric expiring at the end of the current season and Real Madrid looking to move on fringe players like Mariano Diaz, Dani Ceballos, Marco Asensio, Luka Jovic, Los Blancos certainly have some cash to splash.

PUBG New State: Krafton is set to release the Full Launch Trailer soon with a big news for players