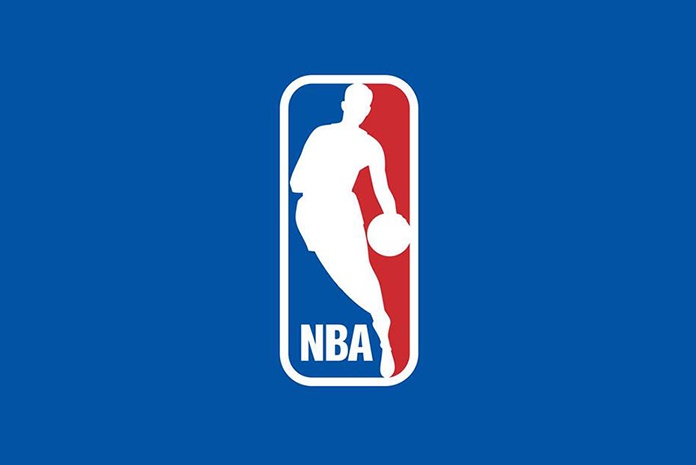 Los Angeles Lakers fans were not able to witness LeBron James lead their team to an NBA title in person. But they are buying Lakers and James jersey’s in hordes to celebrate Lakers win.

Finals MVP LeBron James was the top-selling player jersey, followed by the late Lakers legend Kobe Bryant, who died in a helicopter accident in January. After his death, the Lakers added a patch with Bryant’s initials to their jerseys in his honor. Fanatics currently has six of Bryant’s jerseys on their site.

Since the league’s restart in the bubble, James and the Lakers have topped the individual jersey and team merchandise sales lists. Forward Anthony Davis had the third highest-selling jersey, behind James and Dallas Mavericks star Luka Dončić. Lakers merchandise has been sold to fans in over 110 countries thus far, with 85% of the sales coming directly from mobile devices.

James led the Lakers to the best record in the Western Conference and in the playoffs defeated the Portland Trailblazers, Houston Rockets and Denver Nuggets all in five games before beating Miami in six.

Due to the ongoing COVID-19 pandemic, there is no victory parade planned for the team to celebrate in the streets of Los Angeles. However, people swarmed around the Staples Center Sunday night to celebrate the team’s accomplishment.