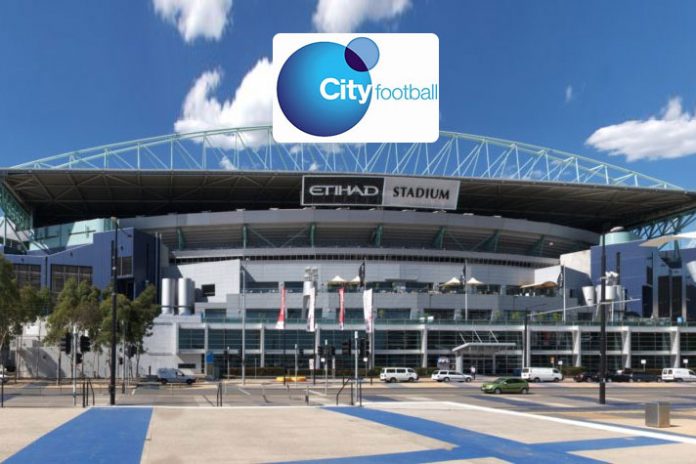 In a development that provides further impetus to the growing football and sporting environment in India, KWANAbler has announced its collaboration with the prestigious City Football Group.

Through the association, KWANAbler will build commercial opportunities in India for Manchester City.

The announcement marks a major milestone for Indian football, which has long been overshadowed by cricket in terms of eyeballs and capital investments.

KWANAbler’s partnership with a marquee football club such as Manchester City also underlines its credentials as a global business partner. The coming together will also ensure long-term commitment from a domain leader to India, both as a commercial market and a prospective hub of talented young players, KWANAbler has stated in a Press release.

Speaking on the association, Ravi Krishnan, Chairman – KWANAbler, said, “City Football Group and its progressive strategies have had a huge impact on the evolution of club football. It has made significant investments not just in clubs and players across the world, but also in improving the overall sports infrastructure in the regions in which it operates. Associating with such a prominent domain leader is not only an exciting moment for KWANAbler, but also for the larger sporting ecosystem in India. We are confident that this one-of-a-kind association will generate lucrative commercial opportunities for Manchester City in India, and will also add another dimension to the country’s emerging sports landscape.”

Vijay Subramaniam, CEO, KWAN said “We are extremely excited to be partnering with City Football Group in their expanded foray to the Indian Subcontinent. The City Football Group has established itself as the gold standard in global football and with the massive growth of the sport here in India, we see multiple synergies with leading Brands and the Content eco-system.

Indranil Das Blah, CEO, KWAN Sports, added, “India is a country of 1.3 billion people who are passionate about sports, and yet its massive business potential has gone largely untapped till date. With the market at an inflection point, the entry of a globally-leading organisation such as City Football Group will spur the Indian sports industry onto the next phase of its evolution. We are delighted with this association and have committed KWANAbler’s extensive resources to help City Football Group capture the growing business and talent opportunity that the country represents.”

The KWANAbler team will be led by Ravi Krishnan who, as one of the pioneers of sports marketing in India, helped create the sports, media, and entertainment ecosystem in the country from the ground up. Indranil will also lend his invaluable expertise in brand sales, celebrity endorsements, and sports marketing to the collaboration between KWANAbler and City Football Group.