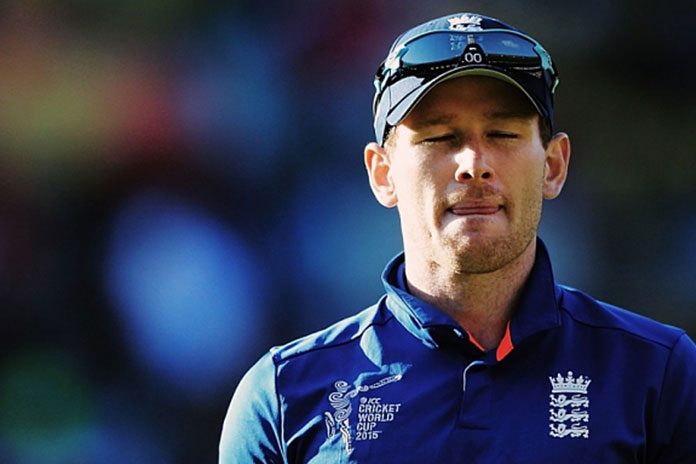 On a roll, Kuldeep confident of getting nod for opening Test against England

We might be tempted to play Kuldeep, Chahal in Tests too: Kohli

Neutralising Kuldeep Made the Difference For England