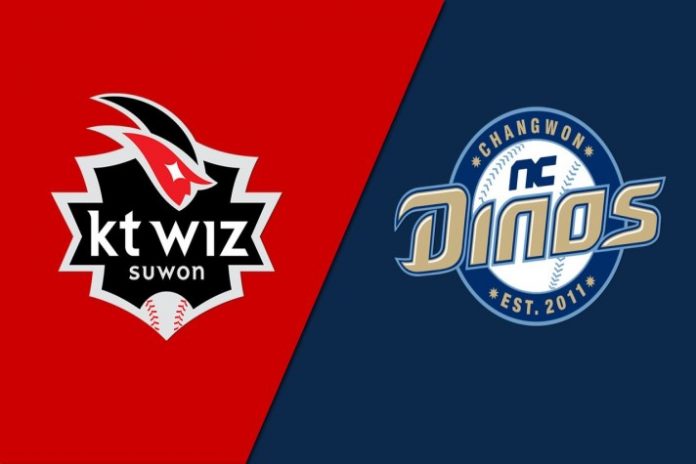 KT Wiz Suwon will square off against the  NC Dinos in the upcoming Korean Baseball League game on Tuesday.
KT Wiz Suwon vs. NC Dinos -Dream 11 Prediction
KTW vs NCD
NC Dinos   NC Dinos just lost against the LG Twins in a dramatic fashion and this is the team’s only defeat so far in the KBO. It’s hard to find any major weakness in the performance of the Dinos and this might be one of the contenders for the playoffs.

NC Dinos have produced a combined 29 runs in their last three games and are averaging 7.4 runs per game throughout five regular season games overall. In their last effort, Yang Eui-ji and Park Suk-min have combined for three hits and three RBI while Kim Young-gyu allowed three runs and eight hits in five innings of work. The NC Dinos don’t look like the same team that struggled to score runs and finished 1-5 in the preseason just a couple of weeks ago.

KT Wiz Suwon KT Wiz Suwon are fresh off a shootout loss to the Doosan Bears where they allowed 13 runs, and they’re 1-4 in the regular season overall. The KT Wiz Suwon are allowing 7.8 runs per game through five contests and have allowed 40 hits in their last three games. In their last effort, Sim Woo-jun and Kang Baek-ho combined for three hits and four RBI while Kim Min allowed seven runs and 10 hits in four innings of work.