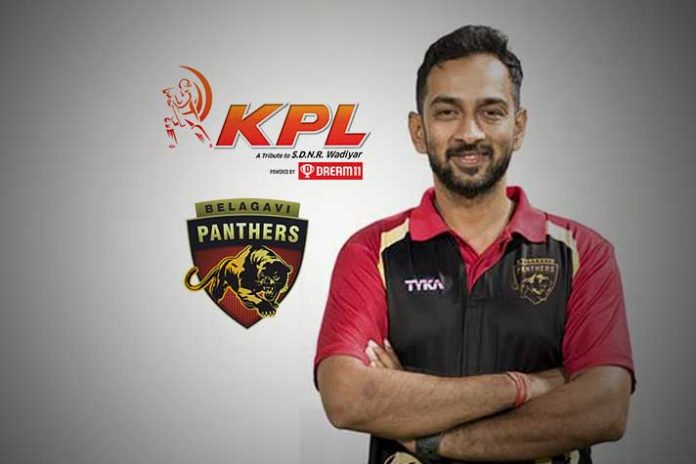 Bengaluru police have made the arrest today (Wednesday). The cops have questioned Shinde for two days before his arrest.

The officer said Shinde was being taken into custody today to further interrogate them about the involvement of others.

So far, nine people including Shinde have been arrested. Tara was the first to be arrested in this case.

The KPL spot-fixing scandal came to light when Bhavesh Gulecha, bowler of Ballari Tuskers, lodged a complaint with the police against an international bookie Sayyam and drummer Bhavesh Bafna.

Former India seamer and hero of Karnataka’s Mushtaq Ali Trophy triumph Abhimanyu Mithun too had been summoned the Bengaluru Police Crime Branch sleuths in connection with the KPL spot-fixing probe.

Bellary Tuskers captain C M Gautam, a former Karnataka wicketkeeper-batsman and his teammate Abrar Qazi were arrested by the city Central Crime Branch, which is investigating charges of fixing in the last two seasons of KPL.

Also Read: No KPL till probe into fixing scandal completes