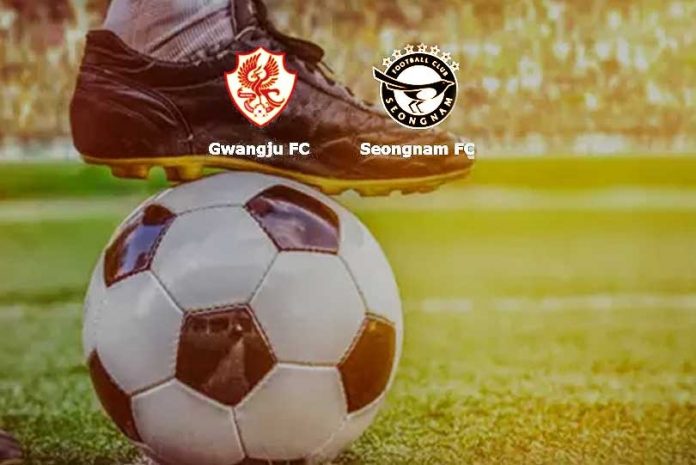 Gwangju’s successful promotion season of 2019 saw them average 2.03 points per-game and amass a league-high 18 clean sheets (50%). Furthermore, they’ve failed to score just once in their previous 22 fixtures, within which they also recorded an impressive 13 victories.
Home advantage will likely be key for Gwangju, who have lost just once in their previous 21 home fixtures across all competitions. Furthermore, they failed to score in only two of 18 home league encounters last season (11.11%).

Seongnam’s K League 1 battles last season averaged only 1.84 goals, so it’s no surprise that they have scored over 2.5 goals in a match only once since May 2018. In fact, 14 of their last 19 matches last season contained under 2.5 goals, whilst nine of their ten most recent league wins came by a one-goal margin.
A failure to score in five of their last seven away matches is a concern for Seongnam (W1, D2, L4), but in only three of their last 27 away in all competitions have they conceded over 2.5 goals. One interesting caveat is that seven of their last nine away goals scored did arrive in the second half.

Players to watch: Gwangju striker Felipe has netted 26 goals for the club, of which 19 have come in home fixtures (73.08%).
Seongnam’s Bo-Sin Seo scored three goals in his final five appearances of last season, with two being the first goal of the match.
Stat attack: Gwangju have averaged 2.00 first-half goals across their previous four home matches.