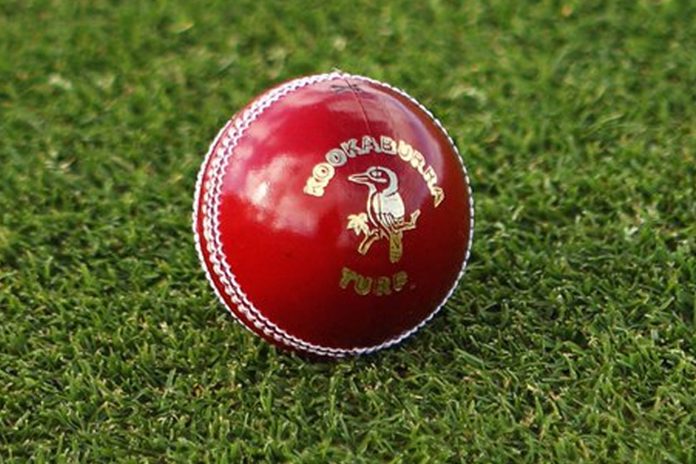 Australian manufacturer Kookaburra will soon be ready with a wax applicator as an alternative to saliva and sweat to help bowlers shine cricket balls in the post COVID-19 world.

There is speculation that the use of saliva to shine the ball will be stopped to cut down the risk of the highly contagious infection with reports suggesting that the ICC is considering the possibility of allowing the use of artificial substances to polish the ball under the supervision of umpires.

Responding to the extraordinary situation, Kookaburra started developing a wax applicator, which could be ready in a month’s time.

“Kookaburra’s research and development centre in Australia has been working on a product to replace the traditional methods of polishing a ball that could be controlled and managed by the match umpire. We have developed a unique wax formula for polishing a cricket ball,” Brett Elliott, group managing director of the brand, told the PA news agency.

“The pocket size sponge applicator would enable umpires or players to apply a thin layer of wax which could then be rubbed and polished in a traditional manner to enhance the shine on the ball.”

Acting on guidelines framed by Australian Institute of Sport (AIS), Australia has already restricted the use of saliva and sweat.

Elliott is hopeful they would be able to deliver the product within a month even though testing in match conditions can only be done when the global health crisis subsides.

“This could be available within a month, however, it has be tested in match conditions as the ability to complete real trial matches at the moment is inhibited,” he said.

“It may not be something we need to make forever, it’s designed to get cricket back and give administrators time to make decisions. Nobody was calling out for this 12 months ago so maybe it is more of an interim measure.”

Elliott said his company ensured that the existing balance between the game’s various disciplines is not affected due to this new product.

“It’s important that a change to the method of ball polishing does not provide favour to one bowling discipline over another; the beauty of cricket is that it encourages teams to use a range of bowling skills and it would be a shame to lose any of them,” said Elliott.

“The ultimate objective and challenge faced by manufacturers and administrators is to ensure the balance between bat and ball is preserved.”

The subject of legalisation of ball tampering has led to divided opinions with West Indies pace great Michael Holding saying it is a bit “self contradictory”, while South Africa legend Allan Donald being open to the idea.

Among others, batting great Sachin Tendulkar said players will be wary of using saliva to shine the ball, while Pakistan legend Waqar Younis, former India pacer Ashish Nehra and spinner Harbhajan Singh have supported the use of saliva.

Star Australian opener David Warner also does not see the need to abolish the use of saliva to shine the ball as he feels it is no more or no less risky than sharing the change room with fellow players.