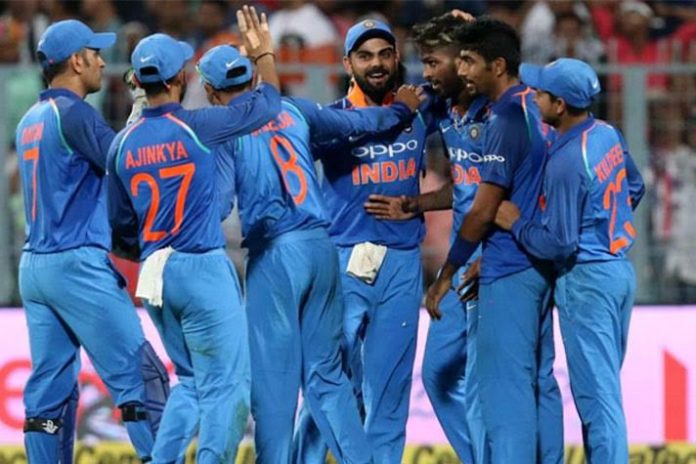 Kohli, who has developed a tunnel vision as far as the World Cup is concerned, don’t want the India stars plying their trade for various franchises, to drift too much from their ODI game plan during the seven-week league that ends on May 12.

“They have to make sure that their games don’t go (drift) too much away from the one-day mould of things. That means we will have to be very wary of the bad habits that might creep in during the IPL,” Kohli told reporters ahead of their first T20I against Australia.

The national team’s interest has always been paramount for Kohli and accordingly, he also wants his teammates to make that effort during IPL.

“That (not picking up bad habit) will take a consistent effort from all the players during the IPL to keep a check on that. The moment you enter the nets and create bad habits, you lose the momentum and you lose batting form. It is very difficult to get it back in a tournament like the World Cup,” Kohli warned his teammates about te innovative shots that are in vogue during the league.

The BCCI is yet to reach a common ground with the franchises on the workload management of the IPL bound players but Indian captain wants his men to be “responsible” and not over-exert themselves.

“If your team is in a great position during the tournament, you don’t mind taking 2-3 games off also. It all depends on how you feel physically but everyone has to be really honest about it to themselves and accordingly see how they feel and not push themselves to the limit that might hamper the Indian team later on,” Kohli made it clear as to what he wants from teammates.

The hectic schedule of IPL which includes a lot of traveling can take a toll on the health of the players and the skipper is a bit wary about that.

“The amount you practice, with the amount of travel during the IPL and the number of games in different conditions, in different temperatures, it is going to be challenging, to be honest,” Kohli said.

“As a cricketer, you have to map out how many practice sessions you really need. If you are hitting the ball well, there is no need to go to a practice session and tire yourself out for three hours whereas you can utilize that particular phase to rest and recover even more,” said Kohli, who will be donning Royal Challengers Bangalore jersey for the 12th year.

For Kohli, he is ready to walk the talk when he leads RCB in the IPL.

“I would look to continue in the same way that I have in all formats over the years and not do anything fancy. A frame of mind is the most important thing getting into the World Cup, and we need 15 people who are confident and mentally happy.

T20 World Cup: Marcus Stoinis feels he is ready to bowl in warm-up game against India