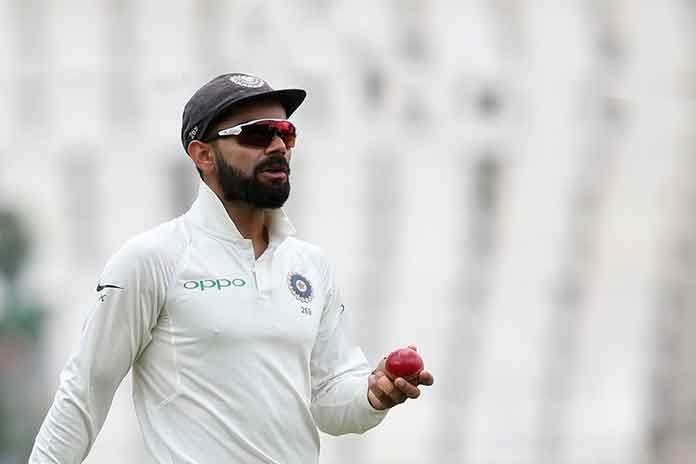 The Board of Control for Cricket in India (BCCI) has announced the Indian squad for the upcoming Paytm Test series against West Indies picked up by All-India Senior Selection Committee of the board.

Virat Kohli, whose selection was doubtful because of a minor wrist injury, will lead the Indian Team for the two test series against Windies.

Shikhar Dhawan has been dropped from the squad after his lacklustre performance in England where he could manage just 162 runs in 8 outings during the five match test series. Dhawan was crowned the man of the series in the recently concluded Asia Cup 2018 in UAE.

Mayank Aggarwal and Mohammed Siraj got their maiden International test ticket following their recent domestic exploits. Mayank was the top scorer in the last Ranji Trophy season with 1160 runs in 8 matches.

Ishant Sharma and Hardik Pandya have also been excluded from the squad as they are yet to recover from their injuries. Pandya had to be stretchered off the field after severing an acute lower back injury during India’s game against Pakistan at the Asia Cup.

The first Test will be played at the Saurashtra Cricket Association Stadium, Rajkot from October 4-8, 2018 followed by the second Test at the Rajiv Gandhi International Stadium, Hyderabad from October 12-16, 2018.