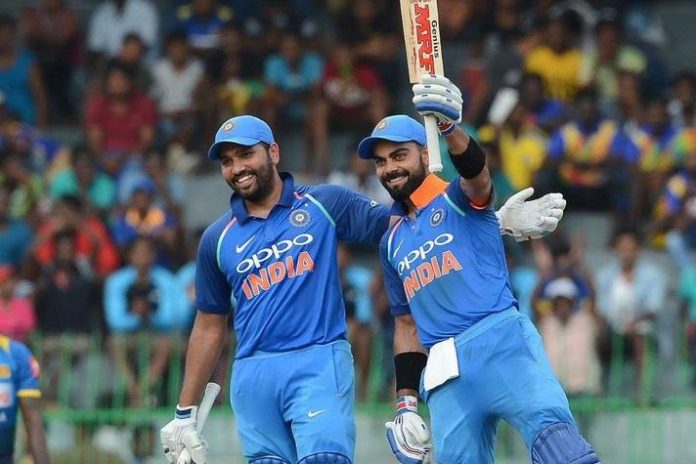 Virat Kohli has been rested for the Asia Cup 2018 Cricket tournament. In his absence, Rohit Sharma will lead Team India in the six-team Asian continental championship in Dubai and Abu Dhabi from September 15 to 28.

Shikhar Dhawan will be the vice-captain. Suresh Raina after an average performance in the limited overs cricket in England has failed to find favour, while Ambati Rayudu returns to join the Men in Blue after having missed the England tour for his failure to pass the yo-yo test. Uncapped Khaleel Ahmed is a new face in the 16-member squad.

The BCCI has released the squad for Asia Cup 2018 at its official Twitter handle @bcci.

India will start their Asia Cup campaign at the Dubai International Stadium against a qualifier on September 18, before taking on arch-rivals Pakistan the next day.

India and Pakistan may meet up to three times, including the final.

However, Kohli’s absence will certainly take sheen away from the Asia Cup

Kohli Number 1: Not just in Tests and ODIs rankings, see where else Virat…