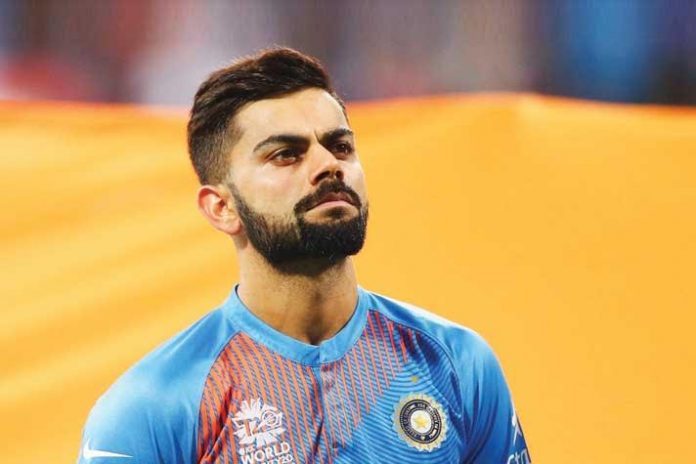 Replying to a tweet that said Australia’s Steve Smith is the finest across formats, Vaughan said, “Disagree … Virat is the best all round … !!”

Smith struck a fluent 131 off 132 balls in series-deciding third ODI against India in Bengaluru on Sunday.

However, it was Kohli who had the last laugh as the India skipper (89), in the company of his deputy Rohit Sharma (119), comfortably saw the team home.

Smith has made a sensational comeback after his one-year ban from the game due to his role in the ball-tampering scandal in South Africa, amassing plenty of runs with his best coming in the Ashes last summer.

Kohli also continued to score big runs and maintained his position at the top of the ICC ODI player rankings with 886 points.