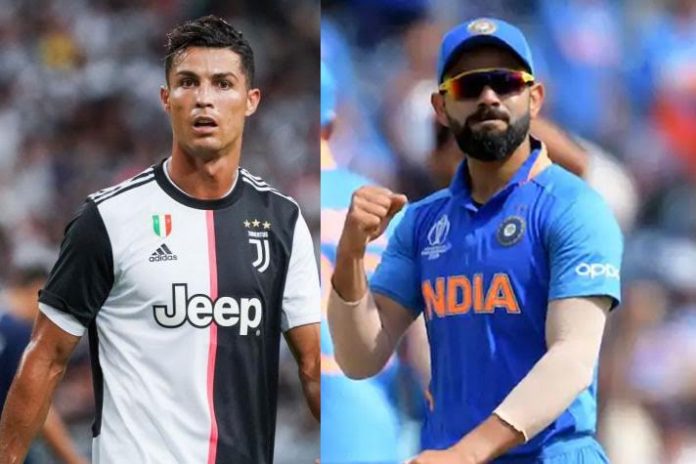 Virat Kohli is the lone cricketer among the top 10 in the Instagram ‘Rich List’ for sports for 2019. Portugal and Juventus icon Cristiano Ronaldo tops the chart that has football stars in the first four positions.

Kohli incidentally is also the only cricketer and Indian in Forbes’ richest 100 sportspersons list.

Ronaldo is also 3rd on the overall list, only behind Kylie Jenner and Ariana Grande.

Neymar is placed second ahead of Lionel Messi with former England and Manchester United football icon David Beckham in the 4th spot. Basketball star LeBron James is at the fifth spot while Ronaldo Moreir, Gareth Bale and Zlatan Ibrahimovic occupy the next 3 spots.