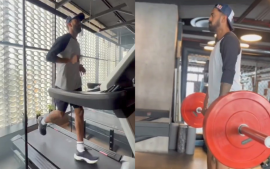 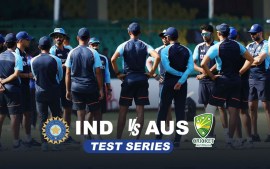 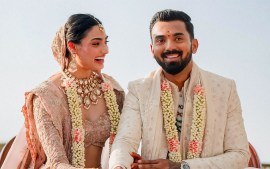 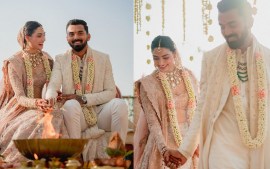 KL Rahul Athiya Shetty Marriage: As reported, Actor Suniel Shetty perform with his wife Mana Shetty and son Ahan Shetty at the sangeet ceremony. Even Athiya’s close friends like Akansha Ranjan Kapoor and others are expected to join the celebration. 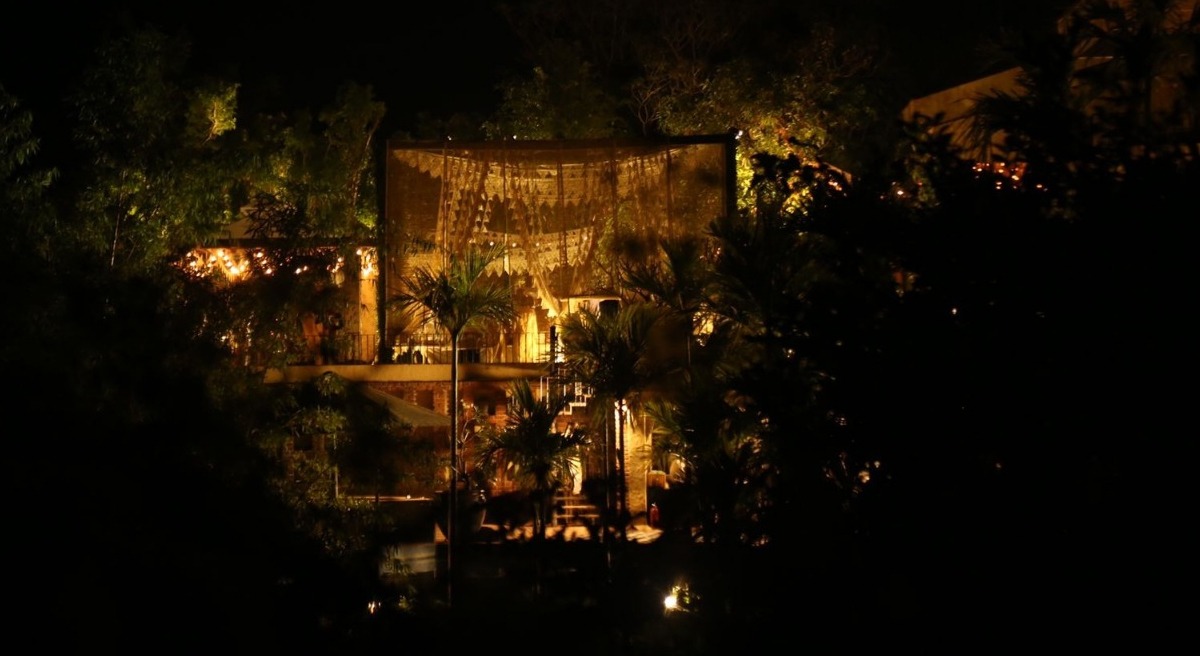 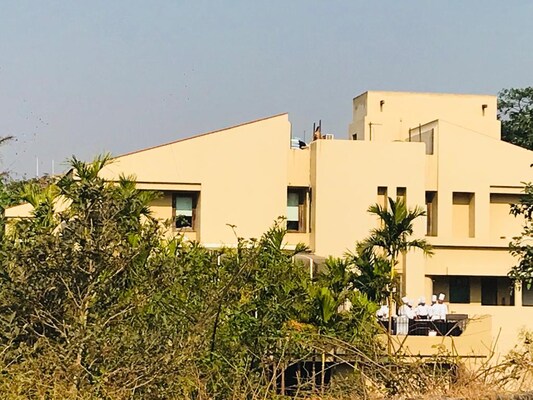 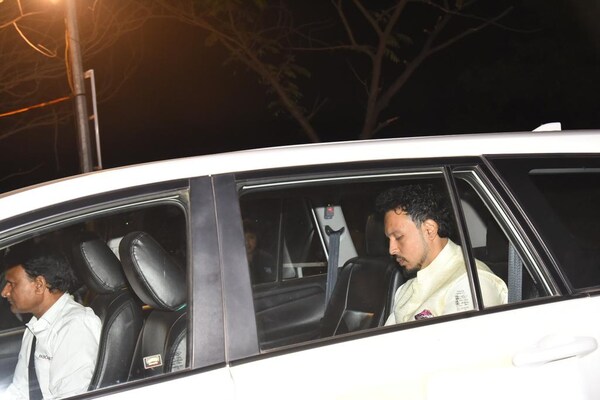 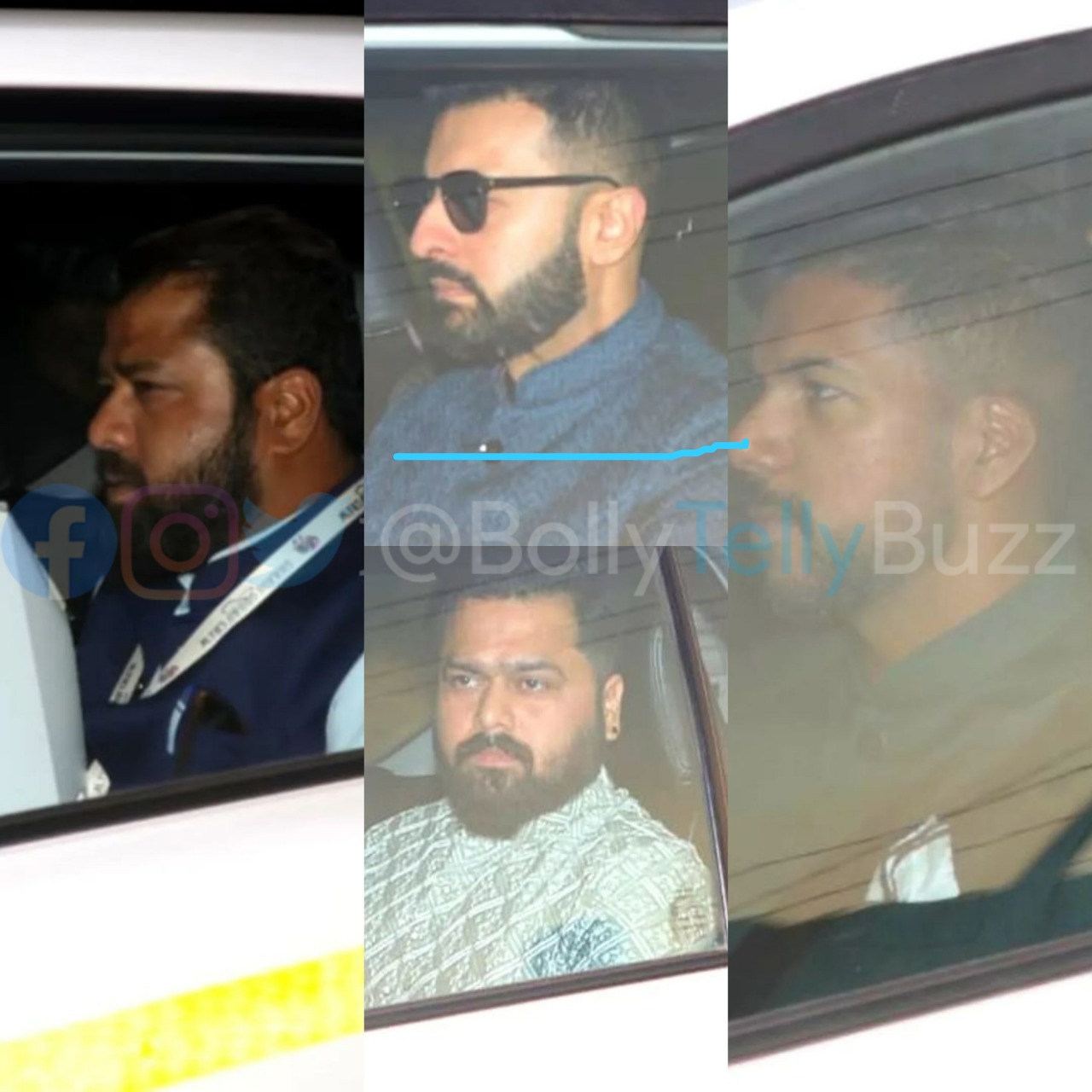 Sunil Shetty stepped out from his Khandala farm house and informed the media that the COUPLE will come out tomorrow for the PICTURES. 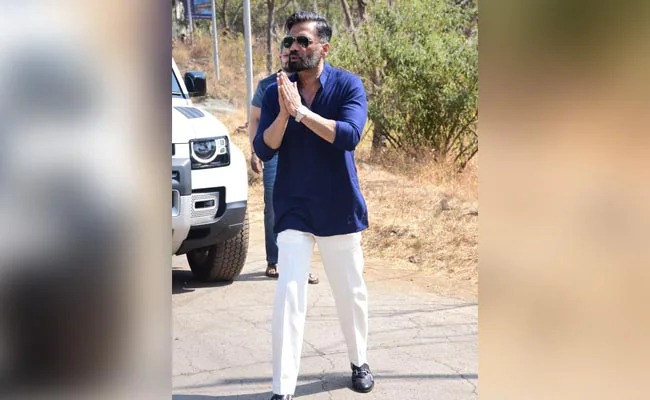 Sunil Shetty tells paparazzi outside the wedding venue that he will bring the soon-to-be married KL Rahul and Athiya Shetty out tomorrow for photos. Watch video:

Pre-wedding festivities of Athiya Shetty-KL Rahul’s nuptials have already seemed to have begun in the heart of Khandala where Suniel Shetty’s luxurious farmhouse is situated.

While we might not get a glimpse of the wedding so soon, we did get a good look at the wedding venue last year. Last year, Suniel Shetty had given an extensive tour of his farmhouse in one of the episodes of the YouTube show ‘Where the Heart Is’.

No Phones Allowed at the Venue?

According to the latest buzz, the guests at the wedding will not be allowed to use their phones as the couple are going for a ‘no-phone policy’. The names of the attendees include Jackie Shroff, Salman Khan, Akshay Kumar, MS Dhoni.

Suniel Shetty’s Khandala bungalow has been decorated and lit up. A video shared by the paparazzi shows that the venue is all set for the couple’s big day.

How did KL Rahul – Athiya MEET? It was February 2019 when reports about Athiya Shetty and KL Rahul getting introduced to each other started making rounds. The two love birds had met through a mutual friend and were soon smitten by each other’s presence in their lives. With time, they fell hard for each other but kept their relationship a secret from the prying eyes of the fans. 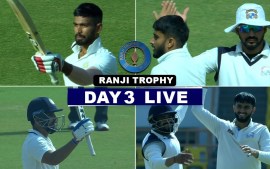 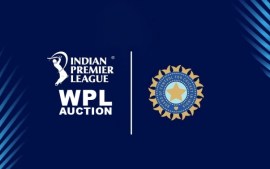