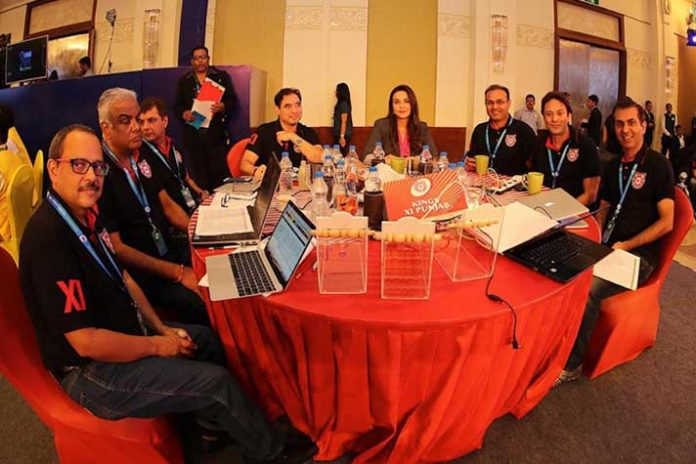 The Kings XI co-owner Preity Zinta had occupied the most screen space during the live broadcast of the player auction for an all-new season, which had a new broadcaster and a revamped team structure following the Chennai Super Kings and Rajasthan Royals return from suspension and exit of the two stop-gap teams – Pune and Gujarat.

This is how the final squad shapes up: 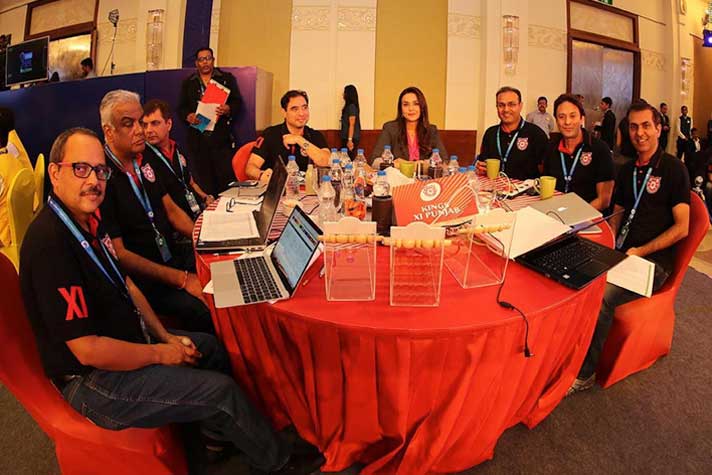 If the KXIP bench was hyperactive out of choice last year, they are compelled to do the most trading this season. The compulsion arises out of their choice to retain few and chop most of the players they had acquired only last year with an extreme degree of aggression.