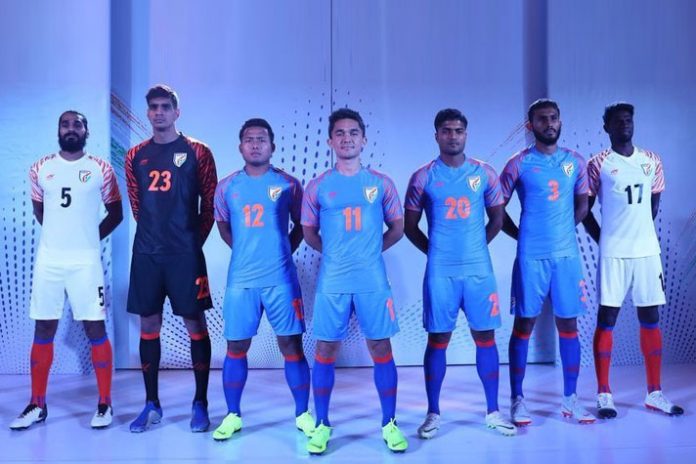 The Curacao National football Team started their King’s Cup 2019 campaign on a positive note as the blue tigers went down to Curacao in the tournament opener by 3-1 at Buriram, Thailand.

The Blue Tigers have returned to the King’s Cup after a gap of 38 years, after its lukewarm campaign at the AFC Asian Cup earlier this year. The team will be under the tutelage of newly appointed head coach Igor Stimac.

The Four team annual international men’s football tournament organised by the Football Association of Thailand. The 2019 Annual King’s Cup Football Tournament commonly referred to as 2019 King’s Cup, is the 47th King’s Cup, The defending champion Slovakia has not participated in this edition.

India will next be in action on June 8 against the loser of the Thailand-Vietnam, which is scheduled to happen later today.