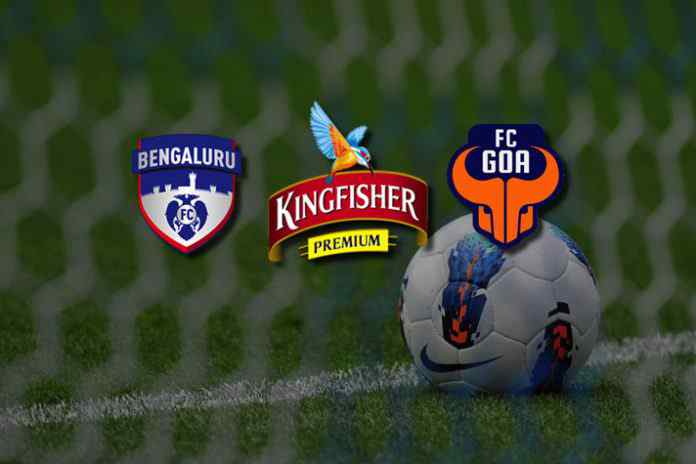 Kingfisher Premium has announced their association with FC Goa and Bengaluru FC.

While FC Goa has been a force to reckon with in the ISL tournament, Bengaluru FC – the top performer in the I-League – is one of the two new entrants to country’s premier football league.

The Ten team football tournament which is in its fourth year will kick off on November 17, 2017, Friday with Kingfisher Premium as the Good Times sponsor for these two teams.

Bringing the good times to football fans, Kingfisher will connect the Football enthusiasts through this association and develop a strong brand presence through various engaging activities. Football fan bases of the teams are ever increasing and are always enthusiastic about new associations and Kingfisher is excited to bring fans together through this partnership.

Speaking on the association, Mr. Samar Singh Sheikhawat, Chief Marketing Officer, United Breweries Limited, said: “Kingfisher is known to associate with most of the major sporting events in the country and our long-standing associations have helped us build a strong connect with our consumers. We see that football fever is catching up in the country and we would like to be a contributing factor in celebrating the glory of this amazing sport. We are extremely proud to be associated with two of the top franchises in the Indian Super League and our association aims to bring fans closer to the sport of football through the ‘Good Times’ experience that Kingfisher provides.”

As part of its association with the teams, Kingfisher will execute a 360-degree campaign with robust ATL elements like digital media & print advertising accompanied by on-ground presence at the matches and social media activations.