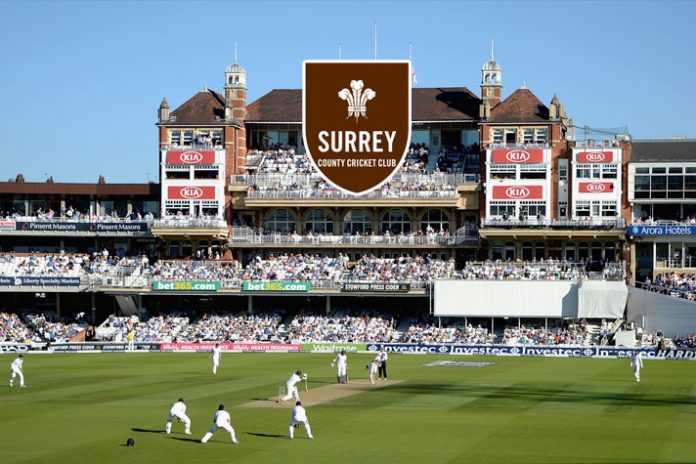 The stadium as part of the renewed deal will continue to be named Kia Oval until 2024.

The Korean automobile giant and the Surrey County Club have agreed to extend the partnership, which completed nine years this season, by another five years.

Kia had first bagged to prefix its name to the Kennington Oval in 2010. The extension agreement makes Surrey-Kia association the longest naming rights deal for a cricket stadium in England.

The first five-year deal between Kia and Surrey was reportedly valued at £ 3.5 million, equivalent to $5.6 million at average pound-dollar conversion rates in 2010. The parties, however, have not reveals the current deal.

Charlie Hodgson, managing director of Surrey CCC, said: “Kia have been the best possible partners for the last ten years, a true friend to cricket and it’s wonderful to continue to have them in the Surrey family until at least 2024.

“As a major worldwide brand with strong UK roots in Surrey, the links couldn’t be any stronger and we hugely look forward to working with them in an ever-closer manner as our partnership continues.”

Both parties will continue to offer more unique cricketing content to engage fans across the Surrey’s digital channels, including the Kia Masterclass, where club legend Mark Butcher and Surrey squad members offer skills, tips and advice on the game.

Paul Philpott, president and chief executive of Kia Motors (UK) added: “Our partnership with the team at Surrey CCC and the Kia Oval has proved fruitful both on and off the pitch, and our long-standing sponsorship has seen both the Kia brand and all the Surrey teams grow from strength to strength and we are looking forward to supporting both the men’s and women’s teams in the upcoming T20 and Kia Super League matches.”

Kia will also continue its association with Surrey’s T20 campaigns, with the Kia Catch initiative – where fans who are able to cleanly catch a six struck into the stands can win £1,000 – continuing with the new deal.