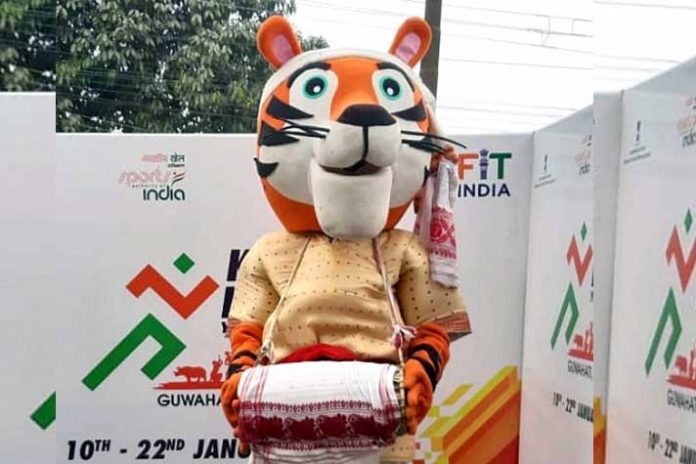 The 2020 Khelo India Games in Guwahati have created history as country’s fully digital sports competition even before the first event got underway on January 12.

The completely paperless games have finished all the processes on the high-tech digital platforms. Representatives from each State were given a unique ID, allowing them to create a username and a password to update details of all their athletes, officials and volunteers.

It was an elaborate and fool-proof process, not giving any scope for confusion or chaos; this ensured that a gigantic event like the KIYG began without any heartburn and is being organised without any hitch, states a Press release.

Sandip Pradhan, the Director General  of Sports Authority of India, said. “It wasn’t simply about registering the over 10,000 people here. We shortlisted every contingent and every individual got a confirmation on the portal itself.

“In addition, each person involved in the Games received an SMS too, confirming their participation, their hotel reservations and their air tickets. Details regarding local transport in Guwahati too was also shared via SMS,” The DG  commented.

The Khelo India Games 2020 are being hailed as an environmental-friendly initiative.

Significantly, it wasn’t just State representatives that were involved. National Sports Federations, the School Games Federation of India and the Central Board of Secondary Education too nominated their athletes for various individual games on the portal.

They also nominated the technical officials for their own games, just like the local Assam state association nominated the volunteers for the competition. At the click of the mouse, basic information of every Khelo India athletes, including their eligibility, their performance history has now become part of a screened record.

The same IDs can be used for registering participants for future Khelo India Youth Games too, making everybody’s task that much simpler.