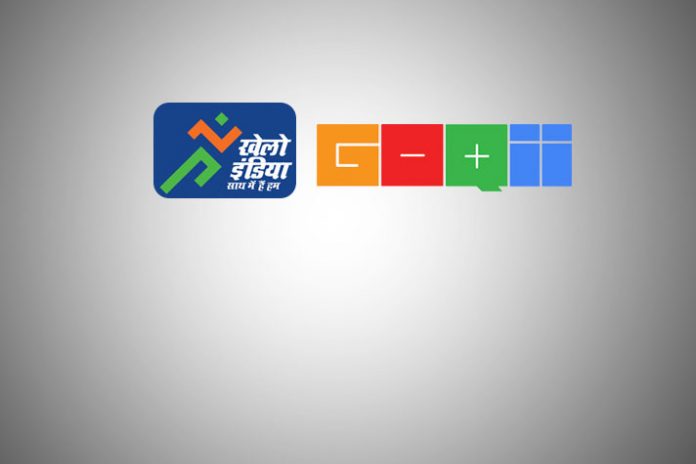 Khelo India, the Government of India’s national programme for the development of sports joined hands with GOQii’s ‘India Steps Challenge’ – a first-of-its-kind 100-day nationwide challenge with an aim to encourage Indians to walk.

GOQii, India’s leading preventive healthcare ecosystem, has launched the ‘India Steps Challenge’ last month, with an objective to make India active and healthy. This challenge is currently open to all Indian residents who have downloaded the GOQii app on their mobile phones.

The challenge began on February 22 and currently Pondicherry is leading with a daily average step count of 6078 steps, followed by Andhra Pradesh with 6054 step count, Sikkim with 6032 steps, Karnataka at 5854 steps and Tamil Nadu at 5805 steps. Participation has seen a steady increase, with nearly 70% participants currently competing from all over the country to make their respective states India’s healthiest.

According to GOQii’s latest ‘India Fit Report’, more than 57 per cent population across key cities such as Delhi, Hyderabad and Chennai are overweight. In another study by Stanford in 2017, Indians were found to be among the world’s laziest citizens clocking in an average of just 4297 steps a day. India is ranked 39 among the 46 countries surveyed. With an aim to change these rising statistics, GOQii has introduced this unique challenge to end this pandemic by promoting the simplest form of activity; walking, which has several benefits; it reduces the risk of chronic diseases, boosts immunity, reduces stress and depression. The GOQii India Steps Challenge has 100 levels and there are prizes set at every milestone. Overall, more than 40, 000 prizes totaling to INR 5 crore will be given to the winners.

Shri Rajyavardhan Singh Rathore, Minister of Youth Affairs and Sport, Government of India said, “This is a positive challenge; it is the India Steps Challenge. And the India Steps Challenge is now open to all. A fit India will be a prosperous India. You have to walk 6000 steps a day for 100 days. So let us all take up this challenge and walk together. #AbChalegaIndia”

Commenting on the GOQii India Steps Challenge, Vishal Gondal, Founder and CEO of GOQii said, “We have already witnessed participation of people across the country in our India Steps Challenge initiative; a testimony that people are willing to embrace a healthier lifestyle. With Khelo India’s partnership with India Steps Challenge, we are certain that the engagement and overall health quotient of India will only increase.  At the end of this 100-day challenge, we hope all the participants witness the benefits of walking themselves and embrace this as part of their daily lifestyle.”

Brentford vs Chelsea LIVE in Premier League: Brentford 0-0 Chelsea in the 1st half, BRE vs CHE live streaming, follow for live updates