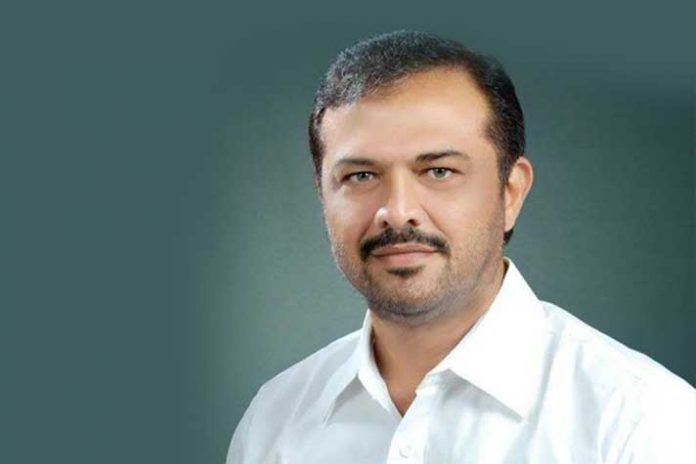 Maharashtra Sports Minister Sunil Kedar on Monday announced that gold medallists of the ‘Khelo India Youth Games‘ held recently will be given Rs 1 lakh each.

Kedar made the announcement at the Press Club of Nagpur.

Kedar also said the athletes from the state who won silver and bronze medals at the Khelo India Youth Games, will be rewarded with a prize of Rs 75,000 and 50,000 respectively.

In the Khelo India Youth Games, Maharashtra was adjudged as the champion team with 256 medals, comprising 78 gold, 77 silver, and 101 bronze medals.

Kedar said medallists will be felicitated in Mumbai at a later date.