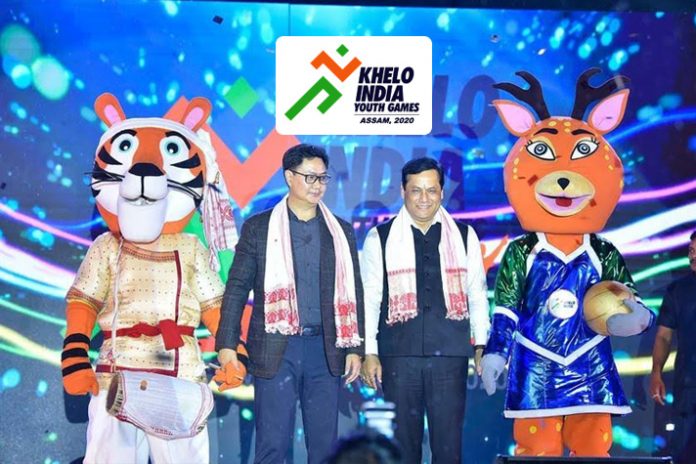 The Government of India has declared the Khelo India Games as an event of national importance.

This is first for Indian sports that a identification event has got the stature of national importance.

With this, the host broadcaster of the Khelo India Youth Games, Star Sports will now mandatorily share the feed of the tournament with Doordarshan so that youngsters even in the most remote areas of the country, who might not have access to cable networks, can watch the Games and be inspired to take up sports. STAR Sports will telecast the Khelo India Youth Games, slated to start on January 10 in Guwahati, live for eight hours in Hindi and regional languages on each day of the competition as part of an agreement the broadcaster has with the Sports Authority of India.

“Our Honourable Prime Minister Narendra Modi ji has said that the Khelo India Games is not just an event, it is a movement. Promoting sports and fitness among the youth and sensitizing parents to motivate young athletes to pursue a sporting dream is a first step towards making India a sporting superpower. The Khelo India Games being declared events of national importance is a significant step towards achieving that goal. It is also a matter of great pride for the Ministry of Youth Affairs and Sports.  I am confident that this move will inspire more youngsters to step up and pursue sports seriously,” said Kiren Rijiju, Union Minister of State (Independent Charge) for Youth Affairs and Sports.

“The young athletes of India will have a chance to showcase their talent to the entire country through the medium of national television.”

The opening ceremony of the third Khelo India Youth Games will take place at the Indira Gandhi Stadium in Guwahati on January 10, 2020 before the athletes start participating in the competitive events.